5 things we like about the Samsung Galaxy S6 Edge

April 10 is finally here, and if you’re still dilly-dallying on whether or not to buy the new Samsung Galaxy S6 Edge, here’s something that should help you make that decision. We have listed out in the space below a total of 5 things that we think distinguish this new flagship from others in the market right now.

1 – Dual-edge display
The trend of curved displays which started last year has been carried forward by the South Korean company with its new Samsung Galaxy S6 edge. Uniquely enough, the 5.1-inch QHD Super AMOLED panel on this smartphone bends on both its sides, not only for styling purposes, but also for granting a few additional user experience features. 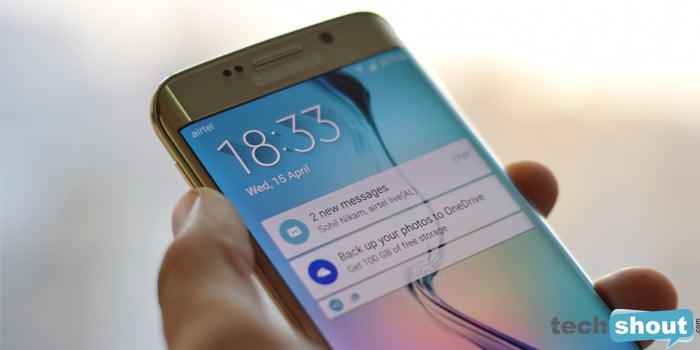 You can glance at notifications which appear in the form of a ticker on only the side portion of the display so as not to wake up the entire screen. Additionally, the S6 Edge’s curved panel even lets you have quick access to your favorite contacts by just swiping on the curved portion. There are a few other interesting features like these as well.

2 – Exynos 7420 Chipset
The 64-bit Android 5.0 Lollipop OS of this Samsung phone is given company by a 64-bit processor sitting atop the ravishing new Exynos 7420 chipset. This octa core CPU combines with a Mali-T760MP8 GPU and 3GB worth of RAM to dole out incredible speeds of operation.

Be it games, large applications, high-resolution videos or anything else, the Galaxy S6 Edge is able to handle these functions without a hitch. In benchmark tests, the Exynos 7420 unit has managed to beat the likes of Apple’s A8 chip and Qualcomm’s Snapdragon 810 silicon by huge margins. 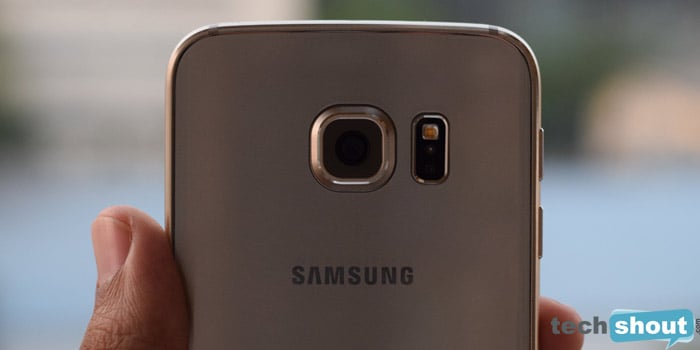 3 – Camera
The cameras on the iPhone 6 range seem unbeatable in the smartphone space at the moment, but the 16MP shooter on this Samsung handset definitely comes a close second. It’s got optical image stabilization onboard, apart from an F1.9 aperture opening, with both combining to dole out incredibly detailed and amazing photographs. 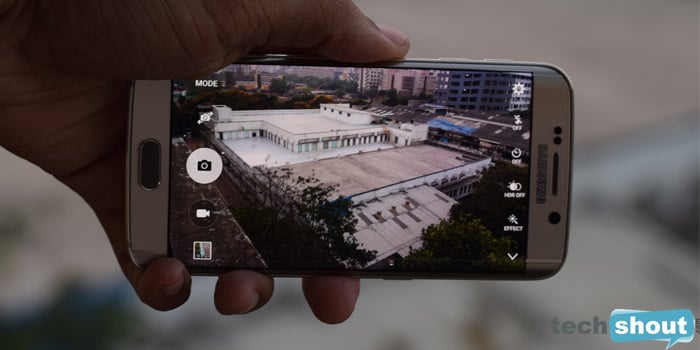 And then of course, there’s 4K video support at 30fps and 1080p full HD support at 60fps. Additionally, you can also capture slow-motion clips at 120fps in 720p HD resolution. For selfies and video calling, this phone relies on a 5MP front-facing camera.

4 – New design
One thing that was hurting many each year was the company’s design approach that revered plastic materials a great deal. It has dumped that, and has come up with a metal blueprint for the S6 and S6 Edge, thus increasing the premium-ness of these two smartphones. Moreover, the company has also decided to overhaul its TouchWiz user interface this time around, so that it features less bloatware.

5 – Samsung Pay
NFC payments are a huge deal these days, with Apple having got into the game as well. But with Samsung Pay, the company has taken things a step further by allowing you to make payments even when there are no NFC systems present at the cash counters. 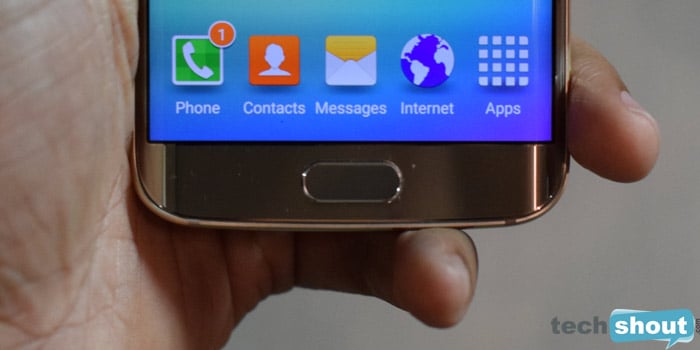 With the device’s fingerprint sensor, you’ll be able to authorize your payment and the magnetic-stripe technology on the machines in which your credit cards are swiped will recognize you payment without you having to even take out your card from your wallet.

It’s these big additions that we think make the Samsung Galaxy S6 Edge an awesome option for those looking to buy an advanced Android smartphone.