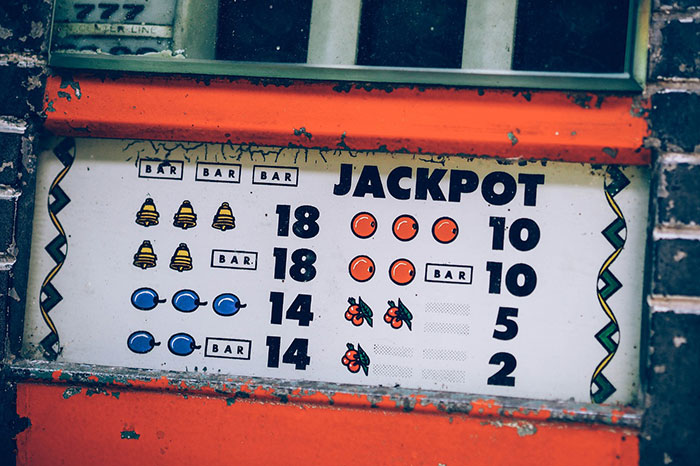 PC games have always been around. Back in the day, before the internet came to be, or before everyone could afford a connection, the only way to entertain oneself on the personal computer was through the games that were available on the computers. As technology advanced, the games became more available with the option of downloading them onto your personal computer. These games were not played competitively and were only meant to entertain the owner of the computer whenever they needed a break.

With the popularity of the computer games, developers came up with the brilliant idea of transforming some of the popular PC games into slots. Imagine playing your favorite game for some reward? What made this idea even more intriguing, especially for players, was the fact that they wouldn’t just be games where you bet and could either win or lose. These are slot games with bonus features! That meant that there was free money to enjoy the games with, and extra opportunities to make more money within the games that players were already familiar with.

The transformation of PC games to slots means that more players who already love the PC games would try out the slot versions because they are already familiar with them. Developers made the games in free versions for players to practice with before they could play the slots with real money. The shift to slots has worked well so far with players spending more time playing the slots with the intention of completing the tasks, just as they would be were it the PC game. It is important that punters try out the free version first so as to familiarize themselves with the different characters found in the slots.

The computer games that have been made into slots all come as video slots with 5 reels and a varying number of paylines depending on the developers. Other games have been made into 3D slots making the action more realistic. The video slots have been designed with pay tables that better explain to punters each character found in the one arm bandits, and what the character is worth. With such information, playing for the big wins is a lot easier.

Popular Slots That Were Made from PC Games

The Star Wars computer game was inspired by the movie franchise Star Wars. Star Wars has a huge following of fanatics who would be on board with anything that has Star Wars in it. Making the slot game was, therefore, an easy move. IGT took to the task and developed a 5 reel video slot with 20 paylines. All the main characters of the computer game were incorporated into the slot. You can, therefore, expect to see Darth Vader, Yoda, Hans Solo and Luke Skywalker.

The fun, however, doesn’t just stop at your favorite characters. They come bearing goodies in form of bonus features. Darth Vader, for example, is the party bonus symbol. The symbol will unlock the progressive jackpot giving you a chance at the big monies.

Hitman slot was developed by Microgaming. You can always expect to meet agent 47 whose job is to kill targets as is stipulated in his contract. This slot has 5 reels and 15 paylines. The common symbols include guns, money, snipers, rifles, knives, and ropes. The slot has bonus features which include the wild symbol which is the hitman with crossed pistols, scatter symbol which is the number 18, multipliers, and free spins. The scatter symbol rewards you with 18 free symbols.

This slot is based on the Wild Wild West and is popularly shorted to DOA. This slot was developed by NetEnt. The slot has 5 reels and 9 paylines and is considered a high volatility slot. The symbols in this slot include a sheriff’s Star, cowboy hears, and a gun belt. These symbols are the ones that pay highly. The bonus features to expect here include the wild symbol, a sticky wild symbol, scatter symbols, and free spins. The highlight of this game is hitting the scatter symbol thrice. This will reward you with 2500 times your stake. Hitting the crossed guns symbol will see you play with 12 free spins.

This slot by NetEnt has 5 reels across 30 paylines that are active throughout. The slot is about three warriors; The Barbarian, the Samurai, and the Priestess. These three are also symbols in the slot. Other symbols include their headgears and their spirit animals. The wild symbol in this slot is the Amulet which replaces other symbols to create wins for the player. Other bonus features include the scatter symbols and the free spins awarded. This slot looks great and has a catchy song that will get you hooked instantly. The graphics are well done which only increases the excitement of playing this slot.

There are two versions of this game; Tomb Raider and Tomb Raider II. The slot by Microgaming features Lara Croft as the main character. The slot has 5 reels and 15 paylines and includes bonus symbols like the wild which is the Tomb Raider logo, the scatter symbol, which is Lara Croft.  The slot has a bonus game which is triggered by the Tomb Idol when it appears. The first version of this game had such poor graphics but that really changed with the second version of the slot.