China is where some of the most innovative devices keep cropping up every now and then, and the new LeTV smartphone is one among those gadgets. A look at the device and you’ll notice that it’s got absolutely small, or as good as no bezels. As much as it’s a great gimmick, how practical is such a device if you actually decide to buy it? We list of few reasons why such handsets will prove to be a pain for those who own them.

1 – Display-cracking
We all have those heart-in-mouth moments when the smartphone slips out of our hands or falls off the table. During the many times that the display survives these falls, the unsung heroes are the bezels. Having no bezels hence increases your chances of ending up with cracked displays after the smallest of falls. 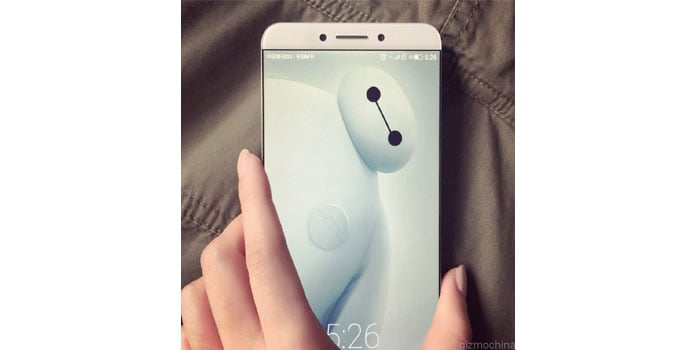 2 – Unintended touches
On normal smartphones, when you hold your device in one hand, your fingers are likely to touch the side bezels. When there are no bezels to cater to these touches, the touchscreen will respond to them and perform unintended functions, leading to frustrating situations.

3 – Fingerprints
Don’t you just hate it when your fingerprints inhabit the entirety of your screen and you have to more often than not, awkwardly rub the device on your shirt to clean them off? This is something that’s going to aggravate you more on a bezel-less smartphone since there’s much more screen estate for the fingerprints to appear. 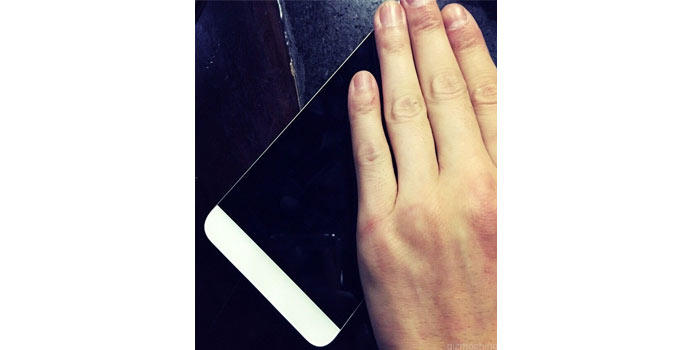 4 – Visible backlight
Especially during content consumption, visible backlight can prove to be very annoying, and it’s something that’s incredibly hard to avoid on a bezel-less display. 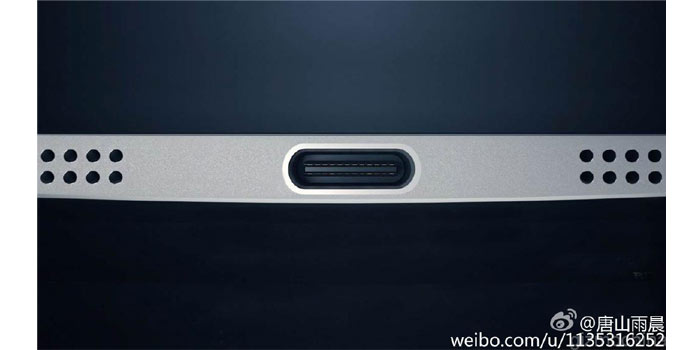 Here’s a quick look at the key specs of the LeTV smartphone:

That’s what we think about bezel-less smartphones. But if the above mentioned points are to be ignored, the LeTV smartphone is quite an attractive gadget to have. If you’re interested in it, take note of the fact that it’s arriving in China this April, according to GizmoChina.