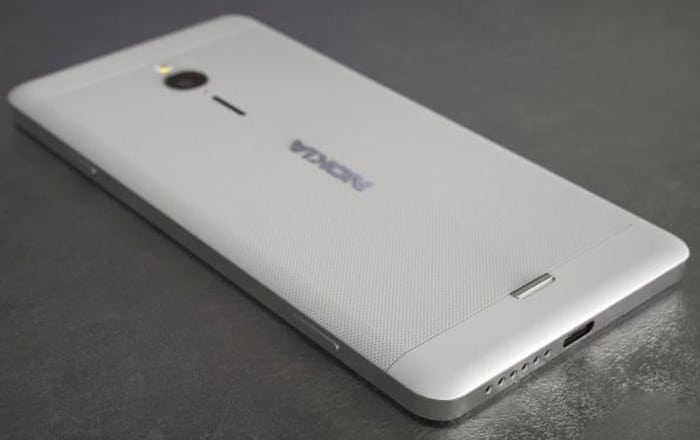 Nokia’s Android-based comeback is in full swing, with many expecting HMD Global to out its first crop of smartphones at the MWC 2017. Now a new report is dishing out details about what to expect from the former handset heavyweight.

According to DigiTimes, there will be a total of 5 new Nokia devices coming out in 2017. The very first will probably be the D1C which has been leaked repeatedly on numerous occasions. HMD is apparently going to reveal it at the MWC in two iterations which will differ in terms of memory and panel size.

As for the other 4, HMD is working with panel suppliers such as Century Technology (CTC), LG Display, and Innolux to manufacture the smartphones. FIH Mobile is serving as its production partner. The Nokia-branded handsets are supposedly set to sport screen measurements varying from 5-inch to 5.7-inch at WQHD to FHD resolutions.

Industry sources claim that HMD is coordinating with Taiwanese supply chain makers to launch the 4 phones in the second and third quarters of 2017. All-in-all, the report creates the impression that Nokia is working on a range of affordable devices targeting various market segments.

Previous speculation had hinted that Nokia was working on a more flagship-worthy Android handset that would feature premium specs such as a 2K screen and Carl Zeiss lens.