E-sports industry has grown considerably over the years and it keeps growing to this day. So, if you enjoy watching competitive gameplay, playing the video games yourself or placing real money bets on e-sports teams at online casino sites, here’s what 2019 has in store for you.

Here are five brand new games that were just released in 2019 or only a few years ago that we believe will be the next big e-sports titles:

Some of them are already played in international tournaments by professional teams of gamers. However, they’re likely to gain even more attention from gamers around the world this year and in the future.

Apex Legends was just released at the beginning of 2019 but it has instantly become a huge success. It’s a battle royale type of game similar to PUBG but with a few unique twists of its own.

The game allows many players to play at once, has interesting maps and is extremely skill-based. This will guarantee an amazing spectacle for the viewers, so it’s expected that it won’t be long before the title gets its own e-sports league. 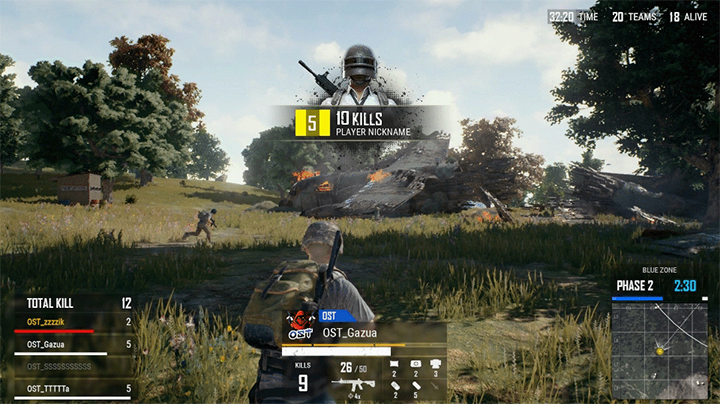 PlayerUnknown’s Battlegrounds, or PUBG in short, is already a notable game released in 2017. It belongs to the same genre as Apex Legends and has, in fact, greatly influenced the genre’s popularity today.

It supports a multi-player gameplay allowing up to 100 players compete on a single map. While its streams already have hundreds of millions of views on Twitch, we expect further growth in the months to come. 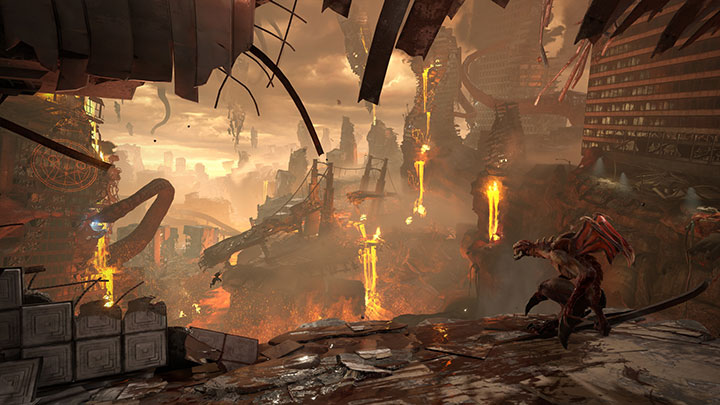 The new Doom title, which is to be released this year, will feature a PvP mode. This almost ensures that the e-sports community will pick it up. The popularity of the franchise will guarantee a large community of players.

The new first-person shooter will also include new and advanced movement maneuvers as well as other features. That will inevitably raise the competitiveness of the game, so watching the pros play it should be very entertaining. 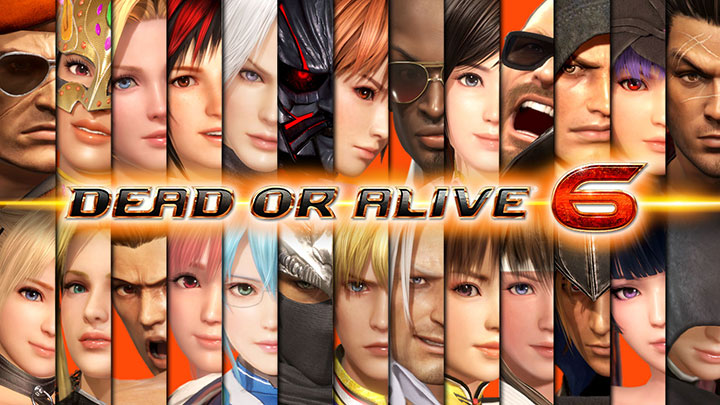 Dead or Alive 6 was released on the 1st of March 2019. It’s a fighting game that was created with the e-sports industry in mind. So, it has elements that make it great for e-sports competitions and events.

DOA6 is easy to play for both casual and highly-skilled players. It features lots of combinations, fighters to choose from and diverse areas where the matches take place. Plus, with a following from the previous titles, it already has a large fan base and can compete with Mortal Kombat. 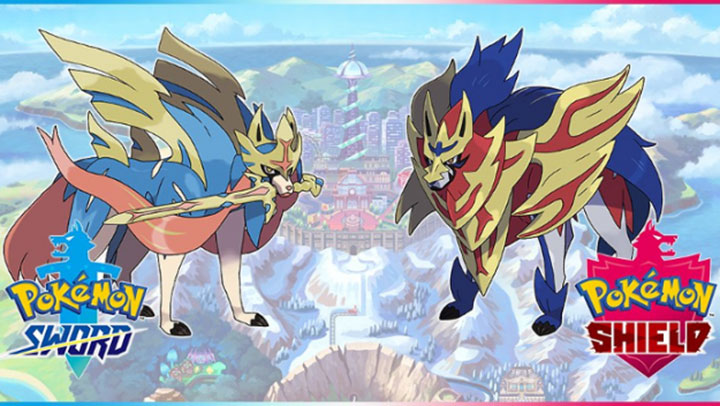 The newest title from the Pokemon franchise would also not surprise us if it became very popular in e-sports events soon. This role-playing game will undoubtedly attract competitive players enough to result in a tournament or two.

Although it’s largely based on RNG, skill is also critical to success and steady results. So, this release won’t go unnoticed by the gaming community.