5 Major Predictions For The Esports Industry In 2019

Esports is the next thing that is keeping every youth hooked on to. Despite no stadiums, no podiums, no balls in real or anything related to gaming. Esports is the new gaming of the youth which is virtually monitored live by millions of spectators. Millions and millions of dollars are at stake in the virtual gaming world.

Let’s know about some of the major upcoming predictions that we might see soon. 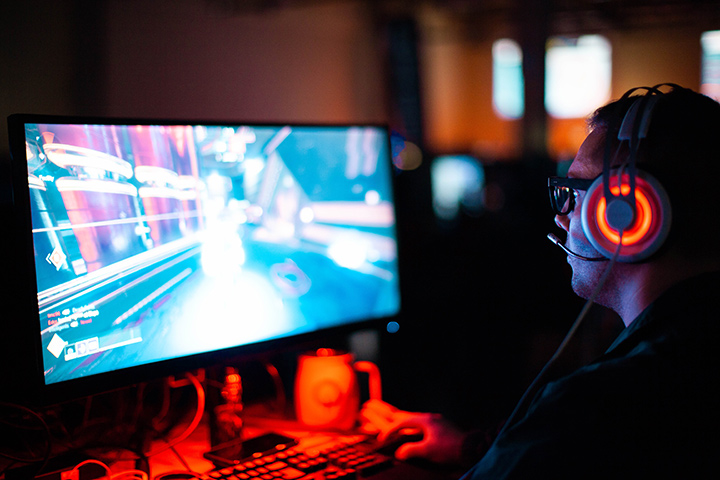 The world of Esports is so popular that FIFA even has a segment of e-world cup released during the time world cup to advertise and gain more popularity. The players can virtually manage a team and the players. The players compete with each other for the title of World Cup Champion. This has become so popular that even the Olympic committee is also trying harder to understand this better and launch various sports under their banners.

They argue further that like the player of dart or snooker has no physical movement but is considered as professional players so why shouldn’t the only gamers be given the same recognition. More and more traditional game clubs are partnering up with the gaming society to endorse their team. This is a new venture which helps them in making profits from the millions of player and fans alike.

Enthusiasts eagerly bet on the teams or a player of their liking. As the betting industry is booming so is the esports betting on the teams and players. This brings in the gross amount altogether. The mobile is working as a catalyst these days in such matters. Anyone can pick up the cellular device and start competing against another player, with the only requirement being a decent internet connection. Mobile version of any game will rule the market, and its current example is set by games like League of Legends and Dota 2 which is leading the charts.

The average viewership of the Overwatch League is decreasing even though the firm has bought new investors, and made an investment between $30 and $60 million for a particular piece. The viewers and the players are not happy because they feel that it is bit hectic and hence the launch of the second season of the Overwatch League has turned out to be very crucial for the company.

The market is expecting to see more prominent companies and organizations join the esports domain. Moreover, companies such as Echo Fox are going through organizational re-structure as well so that apart from being earning profits they can also be in the sustainable position as well. At the same time giants such as Esport and Entertainment are planning to release their host of the staff members, to give competition to Echo Fox. The larger the expenditure the greater is the income and the profits. There have been a number of games rising in the past few years which is taken seriously by its players and spectators. In 2019, it wouldn’t be surprising to see other prominent companies spending a huge amount to occupy the higher spot in the market and meeting the never-ending demands of the game players.