5″ HTC Desire 316 with Android 4.3 launched in China as entry-level option

HTC has pulled out yet another Desire smartphone from under its sleeves, the Desire 316, which has gone official in China. The smartphone has made its appearance on the company’s website and it’s one of the three handsets which were leaked last week.

The HTC Desire 316 is a slightly beefier version of the Desire 310 that went on sale in India a few days back. The new handset is as tall as the company’s One M8 flagship and it sports the same design seen on other devices in the 2014 Desire lineup. Although being large, the phone delivers qHD 960 x 540p resolution. On the upside, you get Android 4.3 Jelly Bean out of the box along with various enhancements such as the Sense UI and BlinkFeed. 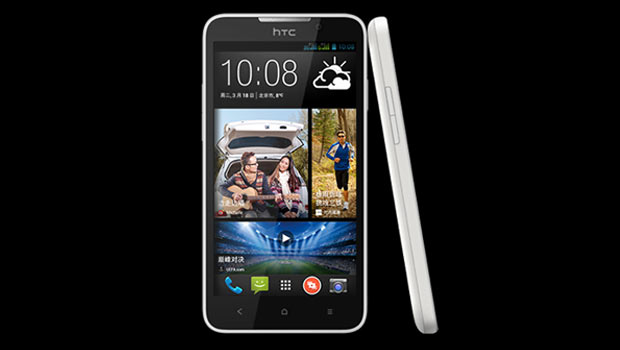 According to PhoneArena, the HTC Desire 316 is merely a variant of the Desire 516. Unlike the Desire 310, this smartphone only offers a single SIM card slot. Doing the heavy lifting here is a 1.2GHz quad core processor that’s clubbed together with just 512MB of RAM. The smartphone has dual cameras, 5MP rear and VGA front. For storage, the device comes with 4GB of flash memory and a microSD card slot which supports up to 32GB.

There’s no price or release date available for the HTC Desire 316, but it looks to be an affordable option. Also, we’re yet to hear on whether the device will go on sale globally. HTC is also working on an octa core phone, the Desire 616. 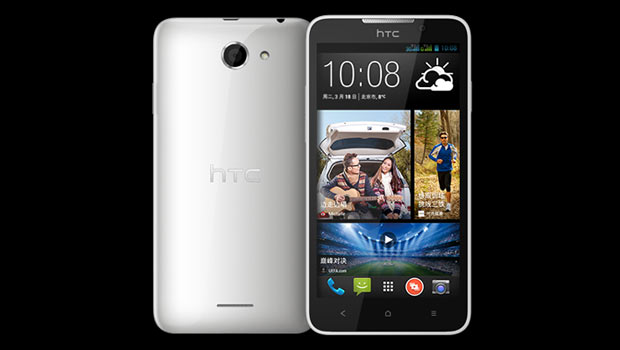 Quick look at the desire 316 specs: