5.5-inch OnePlus One will be smaller than the 5-inch Xperia Z1

We’re slowly learning new things about the first CyanogenMod phone, the OnePlus One, as the company announces new features. The latest revelation highlights that the handset will fall in the 5.5-inch category like the Note 2 and Note 3 Neo, but the interesting bit is that the device will have a form factor that’s similar to the 5-inch Xperia Z1 in size.

The main question here is how did the company managed to pack a large panel into a smaller form factor? There’s only one viable explanation to this. The OnePlus One will have an extremely slim bezel and the front will mostly be all-screen like the G Pro 2 from LG. The company notes that the phone will have the ‘best’ screen to body ratio. The image embedded below is proof of this. OnePlus states that its upcoming flagship is sitting below the Xperia Z1 in the picture. 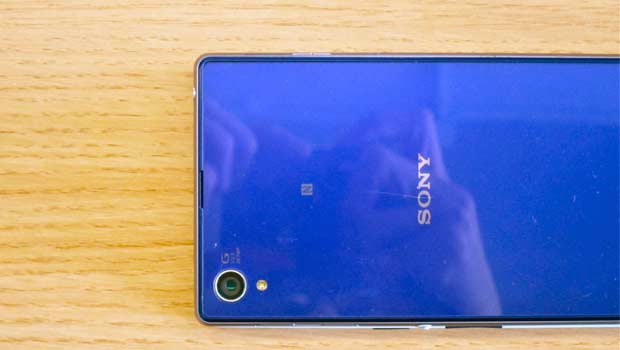 The 5.5-inch panel on the OnePlus One will be sourced from JDI and it will offer visuals in 1080p resolution at over 400ppi. The screen will be fitted within a slim design that has tapered edges and it will be convenient to use even with one hand. The company has adopted the TOL (touch on lens) technology for the display which is said to be around 300% more tougher compared OGS. CABC and DRAM technologies are also onboard, with claims of delivering better power efficiency compared to normal 5-inch panels.

Other specifications and launch:

So far, the company has only disclosed few specifications of the OnePlus One smartphone. What has been confirmed is a quad core Snapdragon 800 processor clocked at 2.3GHz and a 3100mAh non-removable battery clubbed together with some ‘Mystery Tech’ to extend activity life. The handset is expected to go official sometime during Q2 2014.

You can read the entire announcement on the official forum.