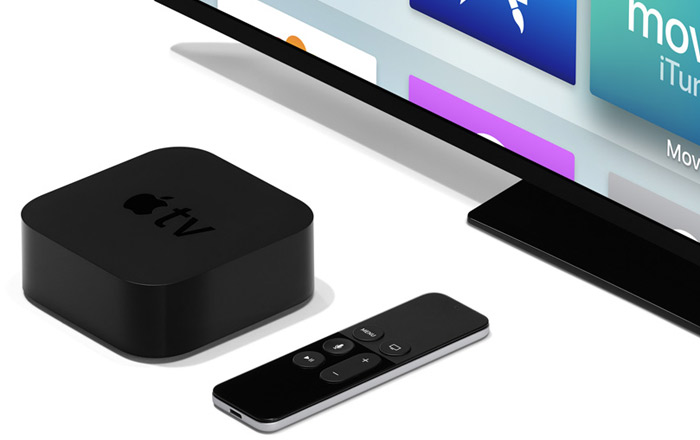 Apple’s plans for a 4K-ready Apple TV came out a few weeks ago via its infamous HomePod leak. Now a new Bloomberg report is here to add another dollop of confirmation.

People familiar with the matter claim that the revamped Apple TV will be able to stream 4K and HDR video, plus live sports and news. The device is apparently getting equipped with a faster processor to handle the high-resolution content. The company’s also updating its TV app to aggregate programming from apps that already offer live streaming.

Apple desperately needs a winner on its hands given the Apple TV’s dwindling sales. It hasn’t been refreshed since 2015 and currently stands below Roku, Amazon, and Google in terms of set-top box market share in the US at just 15%. Amazon and Netflix are ahead of it in the scripted TV game as well.

It seems Apple is trying to course-correct this state of affairs now. It’s reportedly planning to invest $1 billion into original video content and has already rolled out shows like Carpool Karaoke and Planet of the Apps. CEO Tim Cook already confirmed the firm’s renewed focus on the Apple TV, telling attendees at the WWDC 2017 that they would be hearing a lot more about tvOS later this year.

Apple is supposedly in the midst of making deals with content makers who can provide 4K videos and film studios who can supply 4K versions of movies via iTunes. The latter may have already begun, with a few sharp-eyed users discovering titles in 4K and HDR in the past month or so.

The new-and-improved Apple TV will probably get announced alongside 3 new iPhones and the Apple Watch Series 3.