Verizon will finally buck up and offer prepaid 4G LTE

Verizon is apparently busy at work preparing its large 4G LTE network to start offering support for prepaid plans. If you’re interested in this development, make sure to mark your calendars for July 17, as that’s when the carrier is expected to unveil its plans.

Major players in the US have already set up their prepaid 4G LTE presence, and it’s now Big Red’s turn to enter the fray. The carrier has lagged behind considerably in terms of 3G-only prepaid data speeds owing to its slow CDMA network. 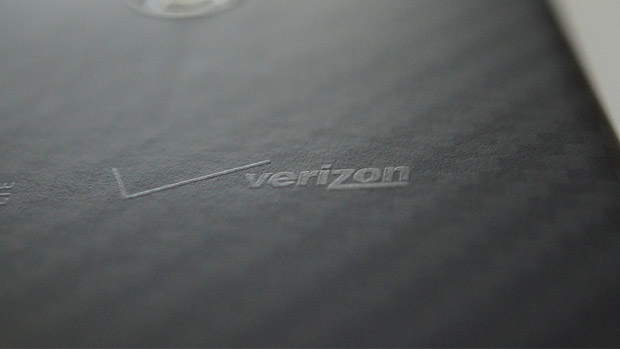 July 17 is when that could all change, as reported by Droid Life which has quoted its sources as saying that Verizon’s ALLSET prepaid plan will be the first beneficiary of 4G LTE access. At $45, it currently offers unlimited talktime and texts, apart from 500MB of data.

That incredibly less data amount can be made up for by Bridge Data add-ons which further dent your wallets. An additional 500MB sets you back by $5, while 1GB costs $10 and 3GB goes for $20. These are high prices to pay, but in a market as large and diverse as the US, the carrier won’t find it hard to find takers.

There are chances that the 4G LTE speeds delivered by Verizon to its prepaid customers will be throttled leading to slower than average access. Moreover, there is also a possibility that the Bridge data plan prices will be hiked by the carrier prior to July 17.

However, concrete word on all this is not out, hence we’ll have to wait until the said date to know how much credibility this Verizon prepaid rumor has.