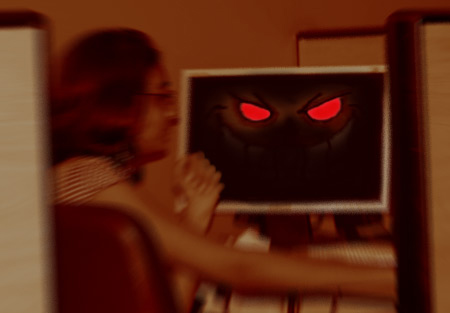 A study carried by researchers at ETH Zurich, Google, and IBM have found many internet users do not surf the Internet safely. Rather, around 40 percent of the internet surfers use insecure and outdated web browsers. The research indicates that 637 million (45.2%) out of 1.4 billion Internet users globally are at the security risk due to their older versions of the browsers.

Researchers further believed that the issue of usage of the outdated browsers is risky as the latest malwares take advantages of such vulnerable browsers. Hence these users can easily be victim of internet attacks.

According to researchers Firefox 2 is most secured browser, while the Apple Safari 3, Opera 9 and Microsoft Internet Explorer 7 browsers are at second, third and forth rank respectively.

On the other hand, around 78 percent of the web surfers use Internet Explorer, 16 percent use Firefox, 3 percent use Apple Safari and 1 percent use Opera.

To save the computers from malware and virus attacks, surfers need to be aware of the secured versions of the browsers. None of the browser is fully secured however it surely would reduce the risk of computer getting infected due to these external attacks, concluded researchers.