Word out is that Sony has scheduled its IFA press conference for September 3 where it will be launching its latest flagship devices. Apart from two new smartphones, namely the Xperia Z3 and Z3 compact, the company will also unveil the SmartWatch 3 accessory and a new line of Lens-Style cameras.

Sony hasn’t officially disclosed that it’s planning an event on September 3, but Xperia Blog has learnt this information from its sources which have provided pretty accurate details in the past. Exact timings of the press conference have also been revealed as 16:15 to 17:00 CEST. It’s more or less confirmed that the Xperia Z3 flagship will make its debut at the event. 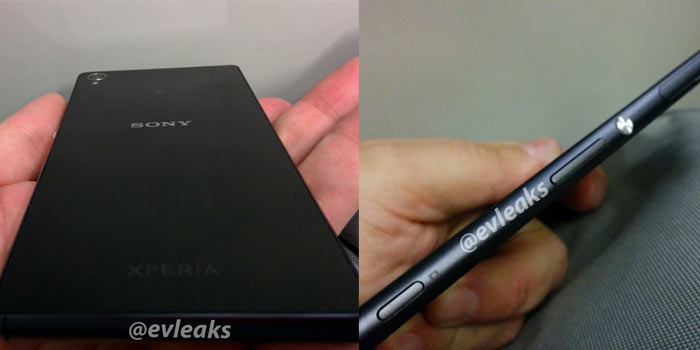 The handset has been leaked out multiple times already and we’ve even got a good look at the design as well as hardware. What’s disappointing is that there doesn’t appear to be any major changes appearance-wise or where specs are concerned. However, we doubt that the company would release a new flagship without throwing at least a few boast-worthy features.

A mini version of the flagship is also on the cards and it will go official as the Xperia Z3 Compact. The handset will carry specs similar to that of its larger sibling, not to mention a larger display compared to its predecessor and improved features. 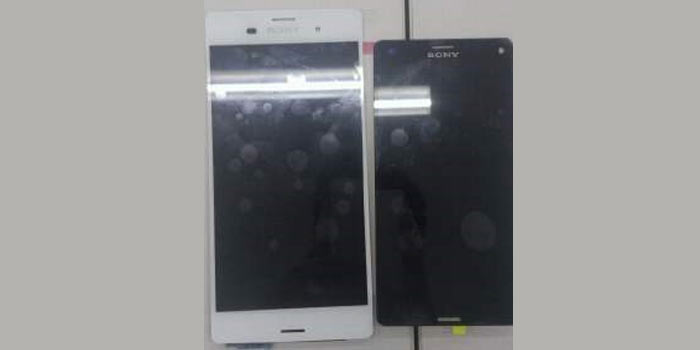 Here are the key specs of the Sony Xperia Z3 Compact:

As mentioned above, a new SmartWatch will be revealed at the event and it could be powered by the Android Wear platform like the LG Watch and Moto 360. Coming to the Lens-Style camera, we know that at least one attachment will be released under the QX30 moniker with possible 30x optical zoom.

We’ll update you as and when more information on Sony’s IFA press conference is available.