The Gionee Pioneer P4 smartphone, a successor to the Pioneer P3 has been launched via the company website and although the price of the phone has not been revealed officially, an e-retailer has gone ahead and disclosed it to be Rs 9,500. It is already up for sale in the country and can be picked up in shades of black and white.

Coming to the specifications of the Gionee Pioneer P4, the device is fitted with a 4.5-inch capacitive multi-touch display of 854 x 480p resolution. It is packed within a chassis measuring 135 x 66.5 x 9.05 millimeters and it weighs in at merely 88.2 grams. A 2MP webcam takes up a little bit of space alongside the screen, while a 5MP camera sits on the rear panel. 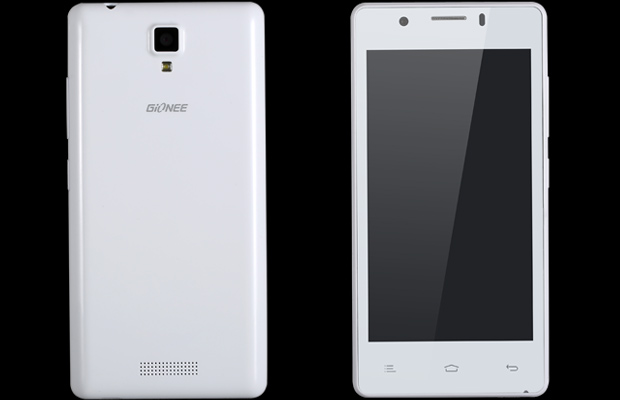 The primary snapper brings a number of attributes to the table including flash, 4x digital zoom, 1x optical zoom, auto focus, face detection, smile shutter, an image editor, a video recorder and a lot of other things. This phone is based on the Android Jelly Bean 4.2 OS and it employs a quad core MediaTeK MT6582V/X processor which can clock in a maximum speed of 1.3GHz.

In addition to this, the gadget has dual SIM card support and it draws power from a 1800mAh battery. It should cough up talk time of about 11 hours or 16.5 hours in 3G and 2G, respectively. The phone’s standby time is of around 386 hours and it tags along 1GB of RAM and 8GB of onboard storage which is expandable by up to 32GB. 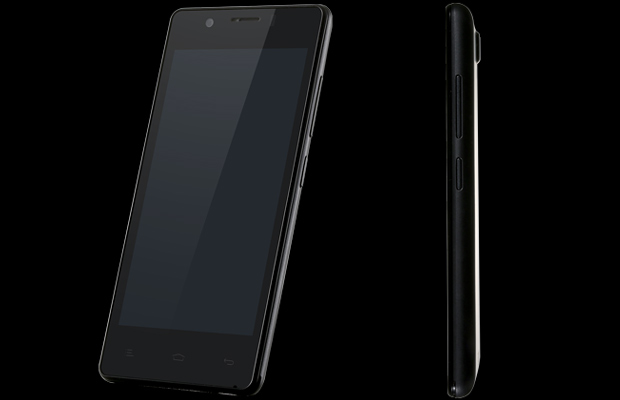 The Gionee Pioneer P4 can now be purchased via eBay for Rs 9,500.

Key specs of the Pioneer P4: