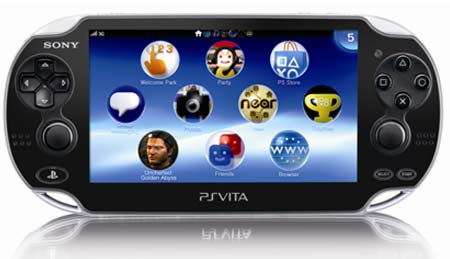 The 3G Sony PS Vita which is entering Canada this fall, will run on Roger’s wireless 3G connection in the country. It will be made available off-contract and prospective users can choose a suitable scheme from a couple of monthly data packages.

The carrier’s 3G network support should enable gamers to use software functionality of the 3G variant and facilitate turn-based online multi-player gameplay. Players can rest assured as their rankings and high scores will be updated in real-time on leaderboards. This handheld console needs to be loaded with a SIM card from the carrier, for a payment interface as well as wireless web access.

“PlayStation Vita with a 3G connection will completely transform the way Canadian gamers play on the go, offering new ways to play games and interact with entertainment. With access to the Rogers 3G wireless network, PlayStation Vita owners will be able to stay connected with their friends and experience PS Vita’s rich social gaming features virtually wherever they are,” quoted Stephen Turvey, Vice President and General Manager, SCEC. 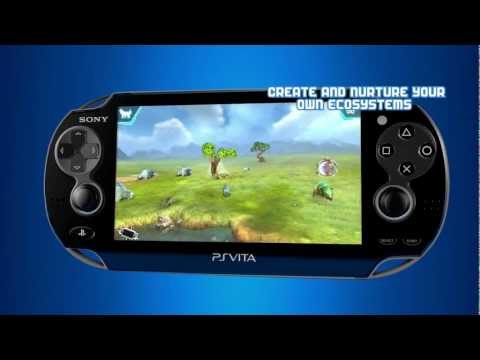 Moreover, the gaming device has been pre-loaded with some social networking applications that include Facebook, Twitter, Flickr and foursquare. Its location-based ‘near’ app can be used for searching other Vita users in the immediate vicinity and even for receiving virtual items, while LiveArea keeps users posted through PlayStation Network.

The Sony PS Vita 3G/Wi-Fi launch bundle, accompanied by download vouchers for Gravity Rush and Unit 13, will hit store shelves in Canada on October 2 for $299.99. It can be purchased along with monthly packages with either 250MB data for $15 or 5GB data for $35.