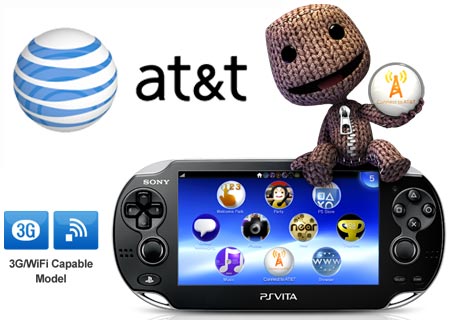 Having made its debut in Japan, the next stop for the PlayStation Vita console is slated to be the U.S. through AT&T. The 3G-enabled variant of Sony’s next generation handheld gaming system will be up for grabs starting 22 February, 2012.

Meeting its designated release date, the device houses a number of social networking features that are developed to provide gamers with an engaging handheld entertainment experience. With the location-based application, Near, users will be able to check what titles others in their locality are playing and which of them are the most popular.

“The data plans for the PlayStation Vita will give gaming enthusiasts a convenient and seamless path to connect to a nationwide mobile broadband network while gaming on the go. We are looking forward to providing PlayStation Vita users the ability to experience a new era of portable gaming through wireless integration. This introduces an entirely new gaming experience, with access to popular social networking sites, right on the device,” commented Glenn Lurie, president, emerging devices, AT&T. 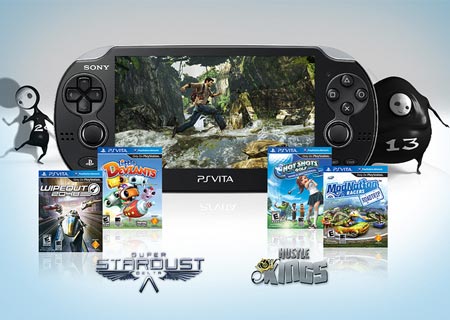 The network carrier is expected to offer two data plans that will be available on a month-to-month basis. Furthermore, users can conveniently opt for a subscription straight from the handheld console. The plans include a $14.99 one for 250MB of data and a $25 option that provides 2GB of usage. Once activated, gamers will be entitled to choose a free download from a specific list of titles on the PlayStation Store.

The AT&T 3G PlayStation Vita price tag reads at $299 and it will be available in the U.S. starting 22 February. An early edition bundle is also expected to drop in on 15 February, 2012.