Apple’s software engineering chief Craig Federighi has been busy replying to customer emails ever since the iPhone X, iPhone 8, and iPhone 8 Plus came out. The latest one to emerge offers some reassurance for fans of a convenient 3D Touch app switching gesture which has disappeared in iOS 11.

Any iPhone which supports 3D Touch had the ability to switch between apps on iOS 9 and iOS 10 with a long press on the left side of the screen followed by a dragging gesture to the right. As demonstrated in the video below, this action would open up the App Switcher.

Non-3D Touch iPhones can trigger the App Switcher by pressing down on the home button twice. Many preferred the convenience of using 3D Touch to open the tool for them, so it came as a disappointment to a lot of people when iOS 11 went public and they realized that this function had been dropped. 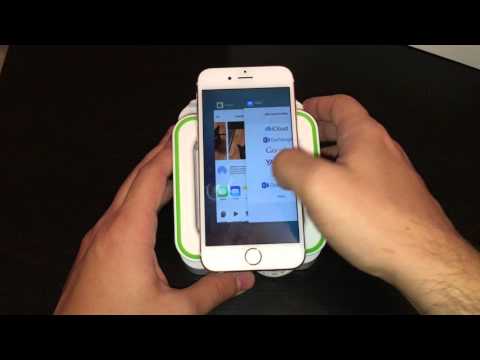 In fact, the exclusion had gotten noticed during the beta testing phase of iOS 11. An Apple engineer confirmed this development at the time, asserting that it had been intentionally removed. A user named Adam Zahn recently sent across an email to Federighi in response to the elimination, asking him if it would be possible to make it an option in iOS 11.

Federighi replied by stating that Apple had to temporarily drop support for 3D Touch-enabled app switching because of a technical restraint. It’s planning to bring it back in an upcoming iOS 11 update. The software engineering chief didn’t provide any kind of timeline for this, so it could drop at any point of time in the future.