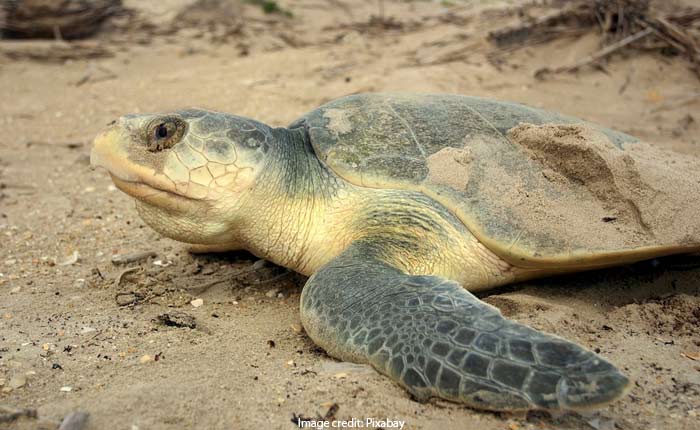 Conservation group Paso Pacífico has devised a clever way to use 3D printing technology to save sea turtle eggs from greedy poachers. The plan is to create realistic-looking eggs via 3D printing and hide them in nests which are vulnerable to those hunting for them. Each fake turtle egg will be embedded with a GPS chip, enabling the stolen batch that it’s part of to be tracked on a map.

Paso Pacífico would then be able to provide these details to law enforcement officials in order to help nab the poachers. It’s a simple but smart concept that has the potential to save thousands of sea turtles from extinction. Turtle eggs are a precious commodity in the black market. Each costs anywhere between $5 to $20 in the US, reports Vice’s Munchies.

In certain cultures, turtle eggs are treated as a delicacy and even an aphrodisiac. Labeling the species as endangered hasn’t done anything to curb the demand for its eggs. Although mass conservation efforts are paying off slowly, the majority of eggs laid by these gentle sea creatures are dug up and sold in the underground market each year. As if baby turtles don’t have enough natural predators to fight against!

The 3D printed turtle eggs are expected to aid in catching those involved in poaching networks, a much bigger target as compared to individual players. Paso Pacífico intends to sneak the fake eggs into genuine batches during the mass nesting event in Central America this fall. So when a nest robber comes along and picks it up along with a set of real eggs, he’ll be caught out via GPS without any trouble.

Paso Pacífico’s main goal is to find the hot spots for turtle egg trading and figure out how to kill the demand for it.