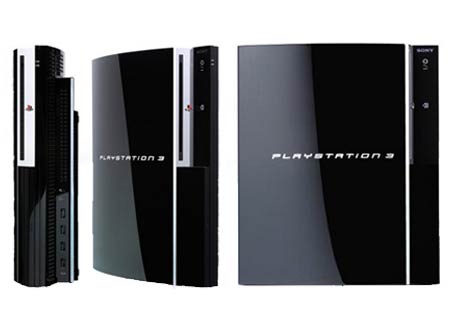 Memories captured through those cheerful family outings and slumber parties at a friend’s place sometimes look condensed when slipped into tiny photo frames. PS3 owners can now go back in time to relive those wonderful moments via their gaming system on 3D Bravia or other 3D-enabled TV set with a new application dubbed PlayMemories.

This application for the PlayStation 3 has been introduced for assisting users to organize and arrange 3D images. It is expected that the app will bring home to users a comprehensive experience as they browse through their assortment of 2D and 3D pictures. To view minute details of the photograph, they can choose the picture and employ the zoom feature with a DualShock 3 or SixAxis wireless controller.

It has been stated that users will require a PS3 system software version 3.40 or later to download the app for their console. In addition, the app also necessitates PS3, 3D compliant television system and High Speed HDMI cable to view 3D images. Lastly, the system will display 3D Sweep Panorama still images saved in Multi Picture File format while videos recorded in NEX-5 and NEX-3 can be watched on firmware version of 0.2 and higher.

PlayMemories is now available at the PlayStation Store and can be downloaded without paying any additional charges.