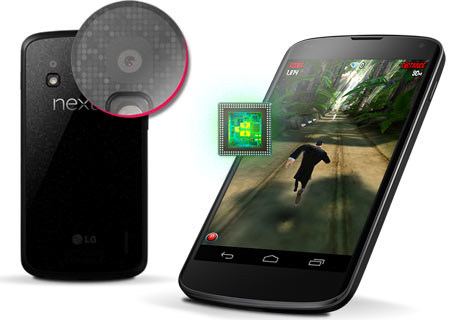 A 32GB Nexus 4 smartphone carrying support for 4G LTE is what LG and Google have been cooking behind the curtains and something tells us that we aren’t likely to see a Nexus 5 at the I/O event next month. This piece of information should be taken with a pinch of salt as its authenticity is yet to be confirmed.

At present, the LG-made device comes in 8GB as well as 16GB options and supports HSPA+. While many carriers in the US have already established LTE networks, it was surprising to see a flagship in the pure-Android lineup arrive sans this feature. Well, all that’s about to change as Pocket-lint is reporting based on details provided by SidhTech that the Mountain View giant will release a new variant with support for the cellular network in question and CDMA too. 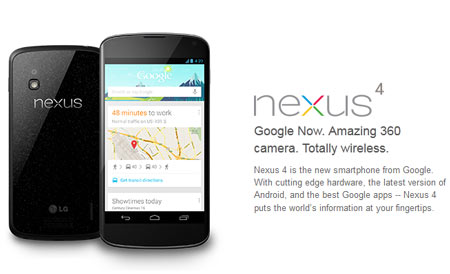 Owing to this, the handset will be compatible with providers like Sprint and Verizon. Additionally, the built-in memory size will also be expanded to 32GB, providing users with more storage since there’s no microSD card slot on-board. Since the update is expected to revolve around these aspects alone, the remaining hardware is likely to pass through untouched. So let’s take a look at the features it has to offer – Powering up the device is a quad core Qualcomm Snapdragon S4 Pro SOC clubbed with 2GB of RAM for smooth multitasking. 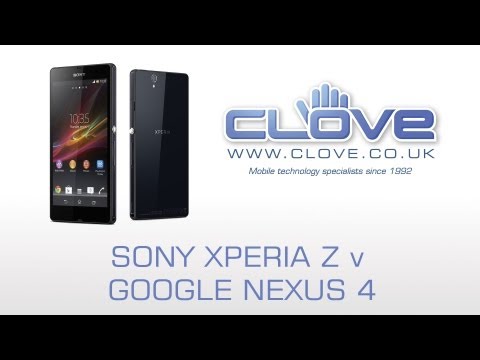 Visuals are delivered through a 4.7-inch 1280 x 768p 320ppi IPS display coated with Corning Gorilla Glass 2 and for snap-happy users, there’s an 8MP rear camera with flash as well as a 2MP front-facing webcam. The current smartphone weighs 139 grams and measures 133.9mm x 68.7mm x 9.1mm in dimensions. At the I/O event, Google is also expected to announce its latest Android platform which goes by the name Key Lime Pie. There aren’t many details on what enhancements it will bring, but rumors point out that the Motorola X phone will be the first to taste this new treat. 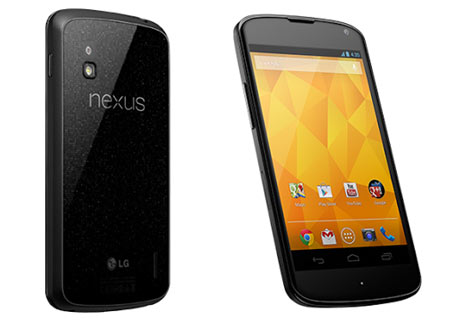 Google I/O will take place during mid-May, so that probably where we’re going to see the 32GB Nexus 4 LTE surface along with other goodies from the search giant. What’s more, there also seems to be a successor to the Nexus 7 in the making.