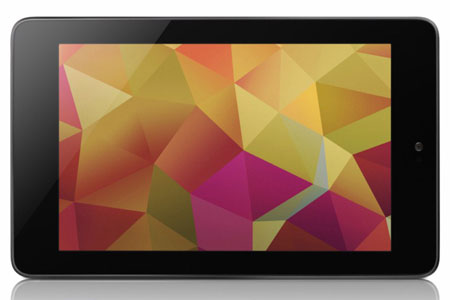 Asus has revealed the 32GB Nexus 7 release date in India, and announced the price of both the 3G + Wi-Fi as well as the Wi-Fi-only models, the only difference between the two being a SIM slot. In fact, the 16GB version which just recently went up for sale on the Google Play store in the country hasn’t even started shipping, with deliveries scheduled to begin on April 5.

Like this sibling, the higher capacity model will also have a 7-inch IPS touch screen for a display, with the ability to stream visuals to users at a 1280 x 800 pixel resolution and Corning glass for protection. Sadly, it is only equipped with a 1.2MP front camera which can be used for video calling over cellular networks or the Internet. Other connectivity options include Bluetooth 3.0, while there is a microUSB port for charging and to interface it with other devices. 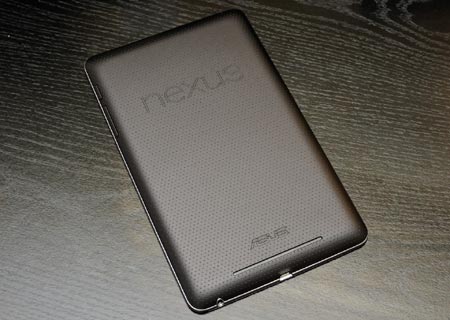 Coming to the core hardware specs, the slate has been given a quad core Nvidia Tegra 3 processor and relies on 1GB of DDR3 RAM to govern applications. This will make it good to go when it comes to game-related needs, for which its accelerometer and gyroscope should prove useful. The CPU has a 4-plus-1 design to cope with power-hungry apps.

It is claimed its single-cell 4,325mAh power unit can deliver all-day battery life and should last about 300 hours on standby. The company also says that 9 hours of video playback or 10 hours of web-browsing and e-reading is possible on a single charge. Finally, it will run on Jelly Bean (Android 4.2) for an OS. 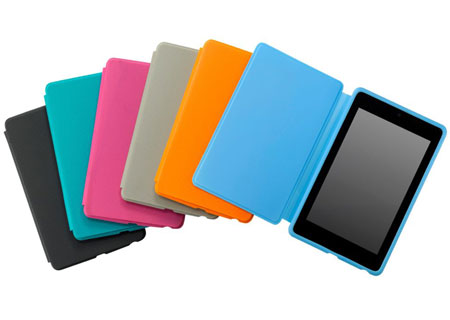 The variant of the Asus Nexus 7 with Wi-Fi and 3G connectivity will be made available at Rs. 21,999, while the Wi-Fi-only version will set users back by about Rs. 18,999. But with a tag like that, it is sure to receive somewhat stiff competition from other devices in the market also running the new Google platform. We’ve contacted the Asus India PR reps who’ve confirmed that while the 32GB Wi-Fi model is already available in the country, the 3G version will be released on April 8.