The Lenovo A7000 has shown promise by following a similar day one performance to that of its predecessor. The handset managed to sell off 30000 units in the span of just 4 seconds as part of its first ever flash sale on Flipkart.

Many would have noticed till now that the Lenovo A7000 is actually a successor to the A6000 which has been selling in the country for quite some time. It builds upon its precursor by offering a larger display, a bigger battery, Android 5.0 Lollipop and most importantly, the Dolby Atmos sound technology. 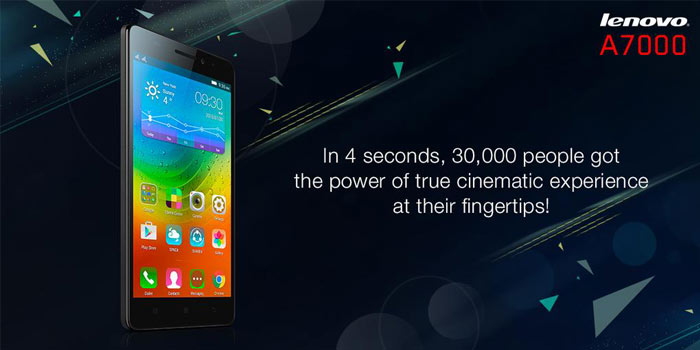 It’s actually the first ever smartphone to come equipped with this attribute. While we’re yet to test it ourselves, Lenovo tells us that owing to Dolby Atmos, the phone is able to dole out a rich and immersive sound experience no matter if you’re listening to music, playing games, watching videos or video chatting. 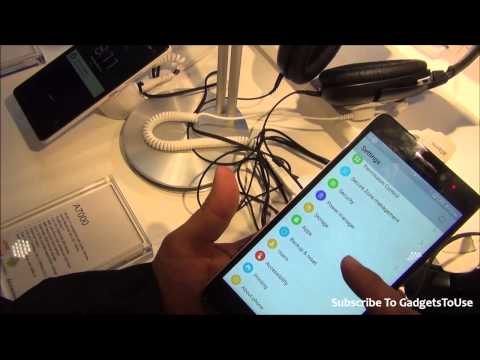 Together with a 5.5-inch 720p HD display, the Dolby tech gives you a true cinematic experience, which is a wonder because the A7000 sells at a very low price of just Rs 8999. Powering its operations from within is a 64-bit octa core processor that’s made by MediaTek and assisted by 2GB worth of RAM.

The next flash sale of the Lenovo A7000 is most likely to take place on April 22, and registrations for it will be opened up at 6pm today on Flipkart.