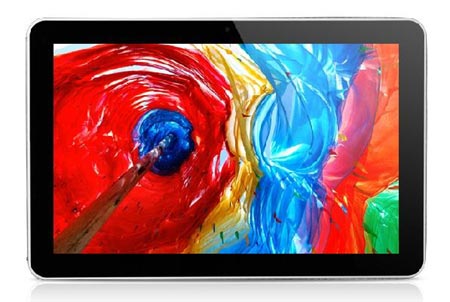 The Cube U30GT2 is a cheap tablet that will have an HD screen and a zippy RK3188 quad core CPU. In the past, it was relatively rare for such PCs to sport high-definition display panels, but now it is becoming increasing common. That said, slabs capable of HD graphics come at high price points.

The U30GT2 is just the opposite. Chinese tablet-maker Cube has introduced the 10.1-inch device for a budget value of $290. The slate has the ability to display visuals at a resolution of 1920 x 1200 pixels, which should prove fairly adequate when watching videos or running just about anything. 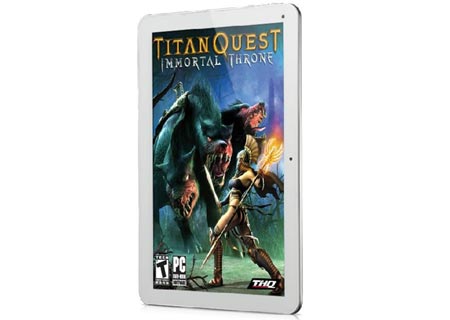 Coming to the RK3188 chipset, it is said to feature a 1.8GHz quad core ARM Cortex A9 processor and a Mali 400 graphics solution for smooth effects and clear visuals. Compared to newer ones like the Cortex A15 and the latest Krait CPUs from Qualcomm which will be faster when they are released, the RK3188 will be slower, but still remains one of the faster chips out there right now. So there’s no reason to worry in that department. 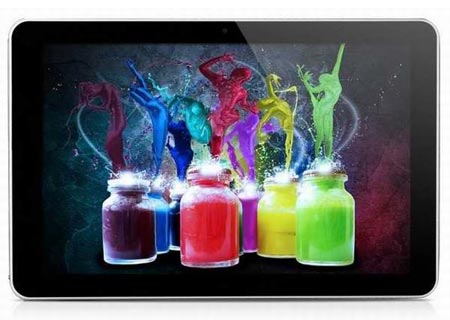 Details are a little sketchy at the moment, with this piece of news having originated from Spanish website AndroidPC. And Liliputing is reporting that the slab seems to have gone up for pre-order, but warns of being cautious when it comes to Chinese products as some can suffer from issues such as dead pixels, shorts battery lives and unresponsive touch screens.

One thing is for sure – the Cube U30GT2 will be an economical alternative to an otherwise expensive solution for high-definition tablet computing. It will have the usual Bluetooth and Wi-Fi wireless options in-built, while 3G connectivity can be achieved by external means.