iBall has just introduced a brand new Vogue 2.8-D6 in India for Rs 1,799 (around $29). We’re talking about a feature phone here and not a cheap Android smartphone. The device sports a 2.8-inch WQVGA screen and the standard keypad you’d expect to find on a phone of its ilk.

The Vogue 2.8-D6 is bare of features that would make it an interesting handset to a lot of people. But as one reader reminded us when we wrote about Maxx Mobile’s 26 phone launches, we’ve got to ‘be kind’ to those who think of this as a good option. Agreed. 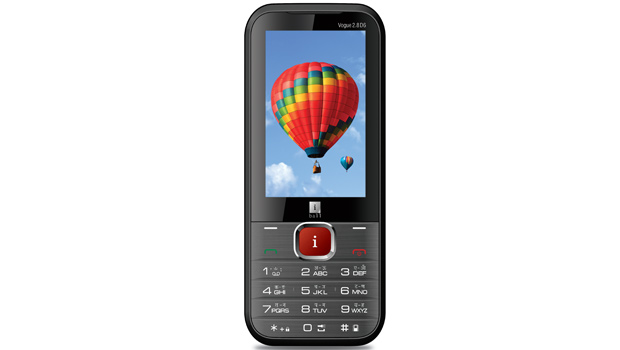 The device is clearly built for folks after a very basic phone and can’t pretend to be otherwise. Apart from the 2.8-inch non-touch display we mentioned above, it sports a 1.3MP camera on the rear and Bluetooth connectivity. The integrated 1450mAh battery is said to offer roughly 7.5 hours of talk time.

The handset also has Java support, storage for up to 300 SMS messages and 1000 contacts, torch, auto call recording and so on. The thing is, if feature phones like these which are extremely affordable cost $29, can Mozilla dream of Firefox OS devices priced at $25 being a sustainable concept? 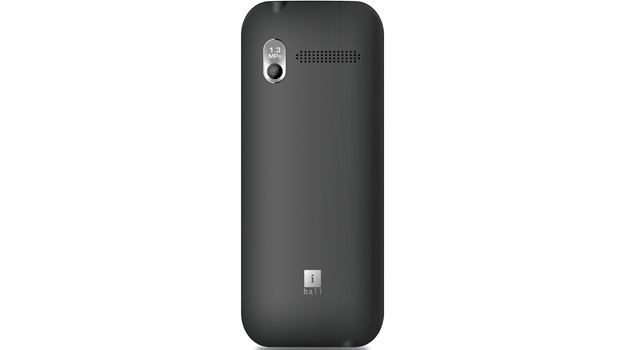