Update: While we had predicted that the next flash sale of the Lenovo A6000 will be taking place on March 4, the company has said in a statement that due to high demand, it will be skipping the said date and holding the sale on March 11. Registrations for it have already begun on Flipkart.

Original Story: The Lenovo A6000 has breached another milestone in India by managing to sell a total of 25000 units in a matter of just 3 seconds. This news of course is complemented by word that the next such sale of the phone will take place on March 4, and registrations for it will begin on Flipkart from 6pm today.

The Lenovo A6000 has been having an incredibly strong run in the country ever since it was launched here by the company. Today’s flash sale was the fifth of its kind, and during all previous occasions it has only taken seconds for the device to run out of stock. 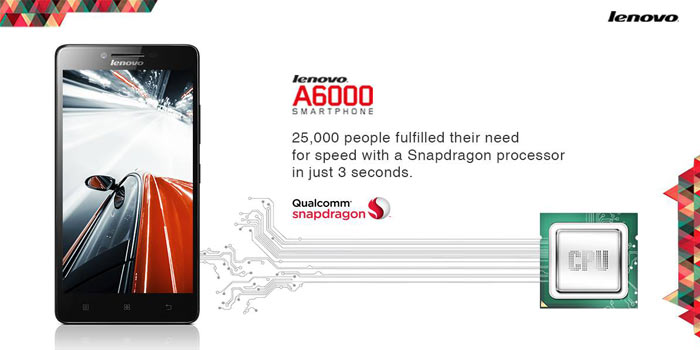 The reason for this great demand definitely has to be the fact that it offers an impressive array of specs at the very affordable price of Rs 6999. Lenovo has blessed this lightweight smartphone with a 5-inch 720p HD display and a 64-bit 1.2GHz quad core Snapdragon 410 processor.

Its rear end has been fitted with an 8MP camera, while its front houses a 2MP snapper for selfies and video calling. The Android 4.4 KitKat-running A6000 also kicks in the ability to connect to 4G LTE networks, which gives it an edge over the slightly higher priced Yu Yureka and Xiaomi Redmi Note 4G. 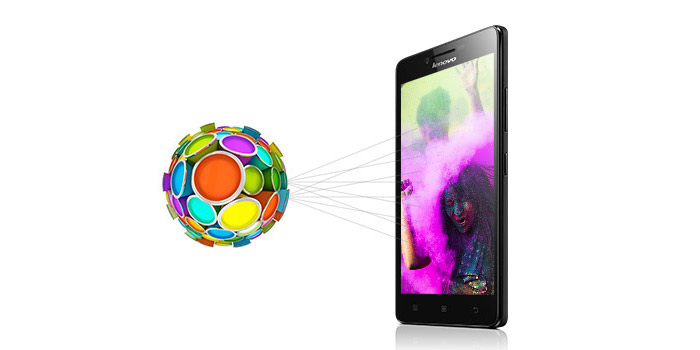 Like we said, the next flash sale of the Lenovo A6000 is expected to be held on March 4, but registrations for it will begin as early as today, at 6pm on Flipkart.