Those in India who have been eagerly awaiting the release of the Samsung Galaxy S7 and S7 Edge can finally spend their hard earned cash on the handsets from today onwards. These two devices have just gone on sale in the country via online as well as offline channels.

India is an extremely important market for Samsung; after all it has the largest smartphone market share here. It’s hence that the country is one of the first in the world to receive deliveries of the Galaxy S7 and S7 Edge handsets.

Both the devices have entered India in the form of their 32GB variants, and unlike their predecessors, they come fitted with microSD card slots as well. The Galaxy S7 will set you back by Rs 48900, whereas its curved display-equipped Edge version has been priced at Rs 56900.

A clean look at the main specs of the Samsung Galaxy S7 and S7 Edge:

The models which have entered the country feature the Exynos 8890 chipset rather than the Snapdragon 820, but they do support 4G networks in case you’re wondering. Both are water and dust proof, while they ship with highly advanced 12MP cameras that excel in low light photography.

If you’re interested in buying the Samsung Galaxy S7 or the Galaxy S7 Edge, you can head over to Flipkart right now to place your orders. If you’re not up for online shopping though, head to your nearest smartphone vendor to buy one for yourself. Amazon and Snapdeal haven’t yet put up their listings at the time of publishing this post. 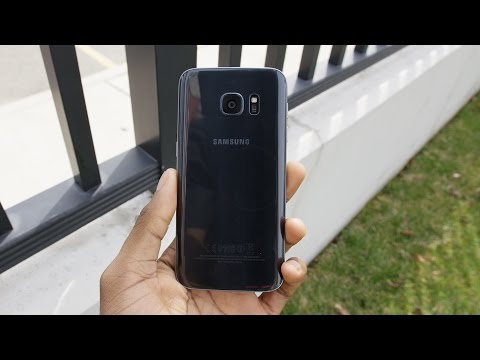