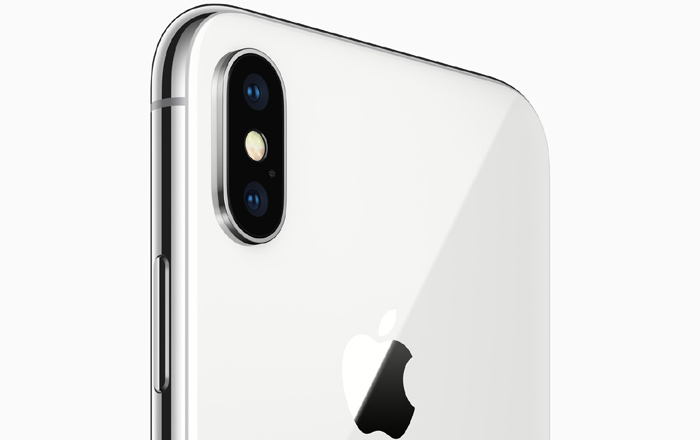 We recently heard tell of Apple’s 2018 iPhone plans, and there’s now a new Bloomberg report which is taking an even further leap into the future into its 2019 ambitions. Apparently, the tech giant wants to introduce a 3D sensor to the back of the device that year.

You may recall that the iPhone X has a TrueDepth 3D camera system up front. There’s nothing like it at the back. This could change in 2019 with the appearance of a special sensor that uses a time-of-flight approach to constructing 3D images.

While the TrueDepth system takes advantage of a structured-light technique which projects dots onto a user’s face and measures the distortion to make a 3D representation, the future one supposedly calculates the time it takes for a laser to bounce off objects and utilizes that for some 3D magic. The former will likely stay at the front.

Apple’s probably adding a 3D sensor to the rear-facing shooters in order to allow for more advanced augmented reality applications. The current tech available via ARKit can place digital objects onto real-world settings, as long as there’s a flat surface around. It’s not that great at depth perception and can’t deal with vertical plans such as walls, windows, and doors.

Other than providing better AR experiences, the report also predicts that the new time-of-flight technology would be easier to assemble in high volumes. This is in contrast to the TrueDepth system which has to be extremely precise, leading to more production time.

Sources say testing of the new image sensor is still in the early stages and there’s a chance it won’t end up in the 2019 iPhone. Apple’s supposedly still going ahead with discussions though, talking to suppliers like Infineon Technologies, STMicroelectronics N, Panasonic Corp, Sony Corp, and AG.