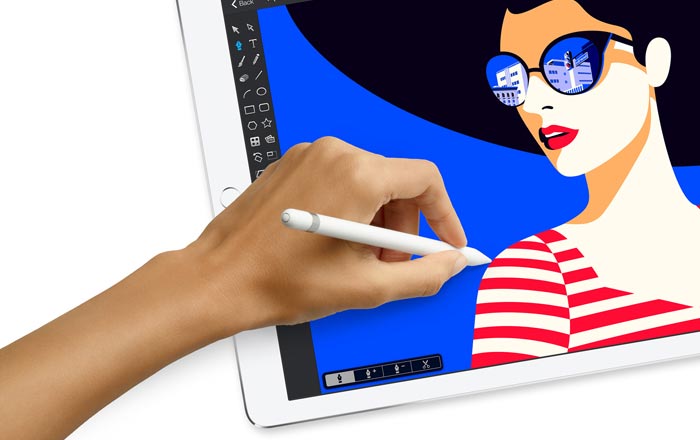 Rumors about Apple releasing a stylus for the iPhone have been around for years at this point, what with the existence of the iPad Pro-only Apple Pencil and pressure from competition like the Galaxy Note series. A new report by The Investor claims that the company is now seriously considering a pen (or pencil) for a future handset.

Industry sources claim that Apple engineers have been hard at work on an iPhone with a digital pen. The firm’s apparently eyeing a 2019 launch for the innovation and is currently talking with a few stylus makers for a partnership. The tech is already there, what with the company’s numerous patents on an external input device over the years.

News of an Apple stylus for the iPhone will naturally lead to comparisons with the Galaxy Note lineup and its long history with digital pens. Samsung’s S Pen is made in collaboration with Wacom and uses a electro-magnetic resonance technology. The functionality requires extra panels underneath the screen.

However, it seems Apple won’t be imitating its rival’s approach. The tech major may adopt a supercapacitor stylus type for price benefits since it’s cheaper to produce and offers a more pen-like experience. It’s also rumored to be drastically upgrading its A series chipsets to handle the load of writing on an iPhone’s screen.

Interestingly enough, Apple supposedly had to compromise on the touch performance of the iPhone X because of a less advanced processor. This is surprising if true since the company went out of its way to point out how powerful the A11 Bionic CPU was.

Steve Jobs notoriously hated styluses, famously criticizing them at the original iPhone event. Still, that was a decade ago and the former Apple CEO was likely referring to external devices that took the place of actual touch input, not the advanced ones for drawing and notes we see today.

Current Apple CEO Tim Cook himself offered up a hint about this speculation in a past interview, talking about how the things which can be created on an iPhone or iPad with the Apple Pencil were really unbelievable. The fact that he name dropped the two lead many to believe that the brand was indeed working on a stylus which would work with both.