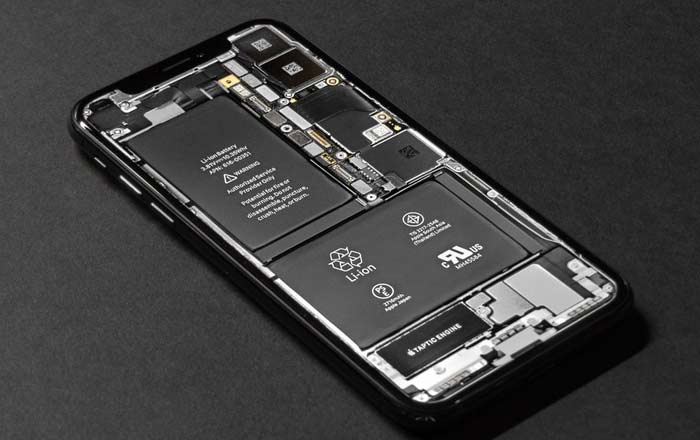 Talk about the 2018 iPhone is just finding its legs, but there’s already a report by noted Apple analyst Ming-Chi Kuo about the 2019 iPhone. According to him, Apple’s going to introduce brand new 3D sensing and AR features to the handset’s rear camera.

This sounds pretty exciting, but Kuo doesn’t have a lot of data on what exactly this will bring forth in terms of user experience. Instead, he talks about how much power these new additions will require. Apple’s being forced to find ways to increase battery capacity as a result.

This appears to be an ongoing process since Kuo claims that Apple will continue expanding battery capacity in the 2019 and 2020 iPhone. The brand’s planning an overhaul of key technology including substrate-like printed circuit boards, semiconductor manufacturing processes, and systems-in-package to make this possible.

That’s because an FPCB requires a connector which would take up precious space and Apple needs all the room it can get. Plus, the power integrated circuit can be mounted on the rigid part of a RFPCB with surface mount technology, making for a superior battery.

Kuo has had a lot to say about future iPhones and its battery capacities recently. He’d previously predicted that Apple would switch to a single L-shaped unit for the 2018 iPhone and offer a 10% boost compared to the current iPhone X.