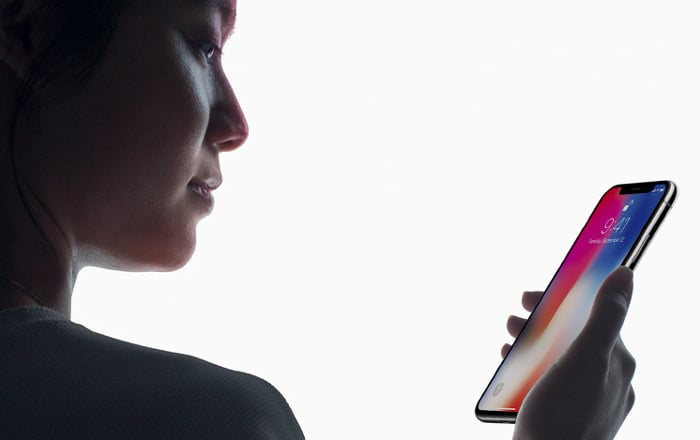 Ming-Chi Kuo is back with a brand new report about the future of the iPhone, specifically next year’s models. The KGI Securities analyst believes that Apple’s new TrueDepth front-facing camera and Face ID might be present on all the options next year instead of being restricted to just one.

This could be good news or bad news depending on how you feel about Face ID. The fate of the 2018 iPhone lineup apparently rests entirely on consumer reaction to the technology after the iPhone X hits availability. If people love it then Apple will introduce it across the board. If they’re left unimpressed by it then the firm may switch gears and concentrate on an under-display Touch ID solution.

The problem with this is that an under-glass fingerprint scanner is still a major technological hurdle for Apple. Word on the street is that it was trying to get the feature off the ground this year but couldn’t go ahead with it. It seems the 3D Touch module is to blame because it made the screen thicker, reducing the effectiveness of below-glass Touch ID hardware.

Given this backdrop, it’s been difficult to gauge whether Face ID was Apple’s preferred choice or backup option. Some are of the opinion that the brand meant to implement both to provide a choice to customers who may prefer one over the other. This could still happen in 2018, thereby winning back Touch ID loyalists.

Kuo doesn’t offer up any speculation as to whether the 3 assumed iPhones next year will all have full-screen displays. It’ll be interesting if only one of them has it and the others get blessed with both Face ID and regular Touch ID.