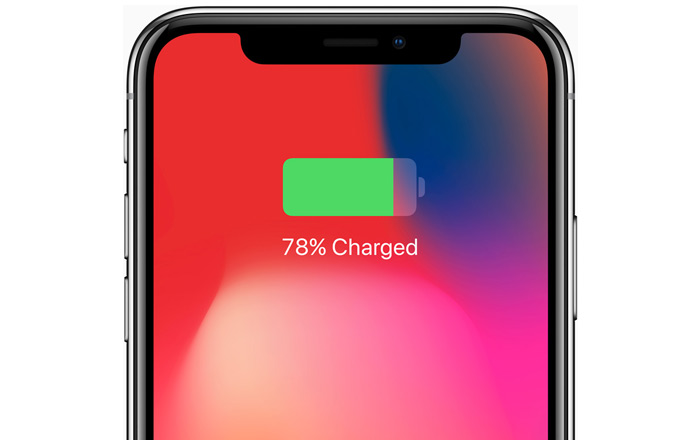 iPhone users have long complained about battery life in their handsets, lagging behind Android competitors for years on that point. Apple may finally be doing something about that next year by increasing the capacity of its lineup across the board.

The iPhone X actually forms the basis of this bump up since it has an all-new L-shaped battery. The design allows for more power to be packed within a smaller space, hence its larger 2716mAh capacity. The same style is apparently being carried forward to the 5.8-inch and 6.5-inch OLED iPhones coming next year.

As per KGI analyst Ming-Chi Kuo, Apple’s going to improve and further refine its battery tech so that it can increase the size of the unit. Final numbers aren’t in yet, but he predicts a capacity somewhere between 2900mAh and 3000mAh for the iPhone X’s direct successor.

That’s a nearly 10% boost in power. This could either get guzzled up in some new high-intensity feature or add 1 or 2 hours to battery life overall. Even the affordable 6.1-inch LCD iPhone is reportedly getting its hands on a bigger battery, but Apple’s sticking to the standard rectangular shape to save up on cash.

That’s not the only cost-saving measure Apple is rumored to be taking. It may also use a metal back instead of a glass one, eliminating support for wireless charging. Before you assume it’s missing out on all key features, all 3 models are expected to be upgraded with Face ID and pre-5G technology.