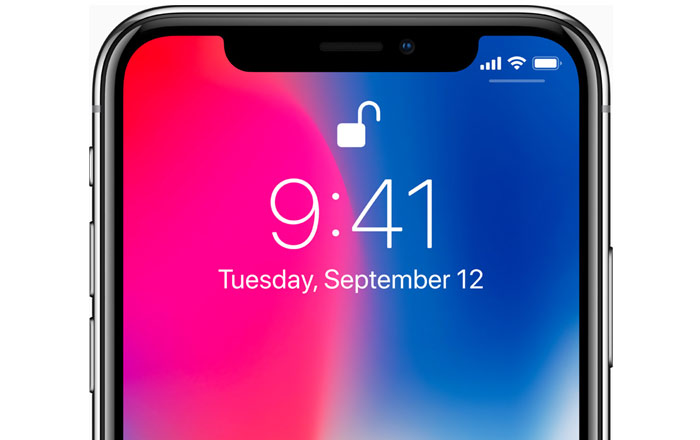 Die-hard Touch ID fans are in for some bad news as notable Apple analyst Ming-Chi Kuo predicts that the company is abandoning fingerprint scanning for facial recognition. Next year’s iPhone series will all probably adopt Face ID sensors up front.

Kuo thinks Apple’s going to switch over all its models to Face ID in an attempt to better compete with Android rivals. It figures an integrated user experience composed of a full-screen design, TrueDepth Camera, facial scanning, and AR apps will help it gain a competitive advantage via differentiation.

To recall, Kuo had previously stated that Android manufacturers would have a hard time catching up with Apple in terms of 3D scanning. Specifically, he estimates it’ll take 2.5 years for OEMs to catch up. The Cupertino-based brand has the early bird advantage here and it’s doing all it can to make sure it’s one step ahead of the game.

The 2018 iPhone series may feature bezel-less screens all around instead of being restricted to just one model. This is a solid idea since consumers appear to be a lot more excited about the iPhone X and not the iPhone 8/8 Plus pair right now.

If this prediction turns out to be accurate, it would mean that the iPhone 8 and iPhone 8 would be the last of its kind. There wouldn’t be any more iPhones with Touch ID anymore, ending a feature that’s been around since 2013.

All hope is not lost though. Apple’s software engineering chief Craig Federighi recently gave an interview, acknowledging that while Face ID is the future of biometric authentication, he thinks there are situations where different techniques or combinations of biometrics could make sense.

It would be convenient if Apple could bundle an under-display fingerprint reading solution with Face ID, but that seems like a distant dream at this point. Face scanning is also set to come to 2018’s iPad lineup, so the technology is definitely here to stay.