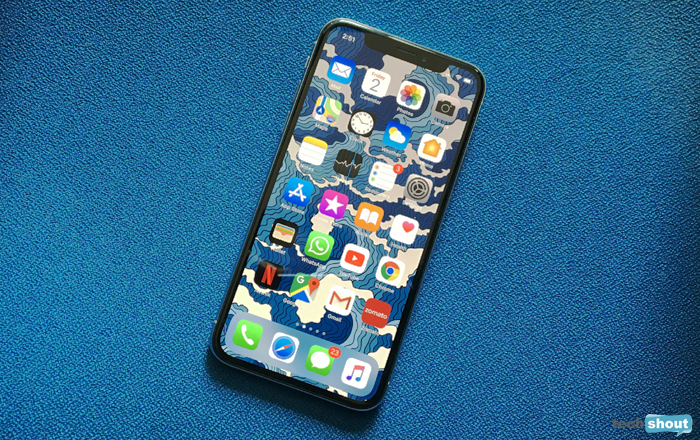 Apple is expected to come out with 3 new iPhones this year, with one a direct 5.85-inch OLED successor to the iPhone X, the second a 6.1-inch LCD iPhone, and the third a 6.45-inch OLED iPhone. Reports so far have claimed that the LCD handset will be the cheapest, but a new article claims that the second-gen iPhone X will in fact be the most affordable.

As per Digitimes Research senior analyst Luke Lin, Apple has reduced the 2018 iPhone X’s manufacturing bill of materials (MBOM) by 10% as compared to the current model. The 2017 iPhone X had a MBOM of more than $400, so that’s a roughly $40 difference.

Apple may or may not pass on this cost savings to consumers, who currently have to pay a hefty $999 for the 2017 iPhone X. Lin predicts it will, positioning the device as the cheapest of the trio, followed by the 6.1-inch LCD iPhone and the 6.45-inch OLED iPhone X Plus.

The analyst thinks that Apple has brought this about by adopting components with lower-level specs or lower capacities than those found in the 6.1-inch LCD iPhone. LPDDR memory is mentioned as one of the major differences, based on the smartphone’s recent engineering samples.

Sources in the upstream supply chain claim that Apple was developing a 5.85-inch LCD iPhone as well, but work on that has been suspended since the end of the Lunar New Year holiday season in mid-February. It might just get terminated eventually.

Lin believes that Apple was going to release a 5.85-inch LCD iPhone instead of an OLED one this year because of MBOM concerns. Its decision was dependent on the cost of the OLED screens. Samsung had apparently gained a lot of leverage in negotiations since the iPhone X’s demand was weaker than expected, leaving Apple to order less panels than previously thought.

It appears Apple reached a satisfactory agreement with Samsung recently, preventing cost hikes on the display side of things and ensuring supply. Whether this will mean more reasonably priced iPhones this year is anybody’s guess.