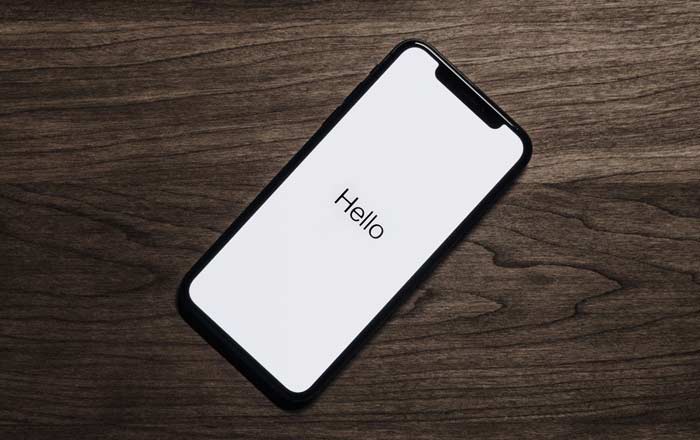 Apple’s feud with Qualcomm might just come as a boon for MediaTek as the chipset maker could steal away some of its rival’s orders. The Cupertino-based brand has been using the second’s baseband chips for years, but was forced to reevaluate its strategy in the wake of a legal tussle.

Qualcomm’s loss has been Intel’s gain, as the latter managed to bag 50% of modem chipset orders from Apple. The company is apparently on the hunt for other suppliers now to further diversify its pool and reduce its dependency on Qualcomm.

This is where MediaTek steps in as it’s reportedly one of the candidates which Apple is considering for its 2018 iPhone lineup. Industry watchers told DigiTimes that the former meets the 3 criteria which Apple looks for in new chip suppliers namely comprehensive product blueprints, reliable logistics support, and leading technological competitiveness.

However, MediaTek’s potential victory could be very short-term. Sources say it would be difficult for the brand to become a regular player in the supply chain for Apple’s current product lines. The two may still partner up in the long term though, specifically for future items like smart speakers, wireless connection systems, and wireless charging devices.

MediaTek already has an edge in supplying chips for those particular segments, so the tie-up would make sense. It’ll be interesting to see how Apple potentially tries to juggle having 3 modem chip suppliers in 2018. The firm’s been accused in the past of slowing down Qualcomm’s goods in order to keep it on the same playing field as Intel’s.