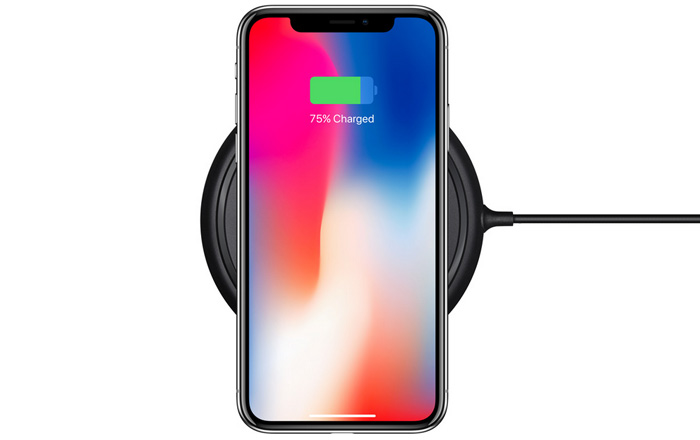 Apple introduced wireless charging support for its iPhones last year, but one of its major drawbacks is the fact that it’s slower than wired charging. This is a common criticism of wireless technology in general, but the company might have come up with a solution for this.

According to The China Times, at least one of the 2018 iPhone trio will have an updated copper coil instead of the current FPC (flexible printed circuit) one. FPC coils are thinner and smaller, but this makes the resistance larger and the efficiency lower.

Apple employed 7.5W FPC coils in the 2017 iPhones, but the actual speed was lower than the 5W wired charger because of the above-mentioned efficiency loss. Raising the power puts the handset at risk of overheating. On the other hand, copper coils are thicker and take up more space.

The advantage with copper coils is that they allow higher charging efficiency and more power thanks to lower resistance. Plus, insiders say they’re cheaper than FPC coils. Sources say Apple will make the switch this year, but it’s not clear which iPhone out of the three expected will benefit from the change.

It’s not even clear why Apple would only enhance one iPhone with copper coils and not all three. The report should ideally be taken with a hefty dose of salt up until something more substantial arrives. Previous rumors have alleged that Apple is bundling a faster 18W USB-C charger with the 2018 iPhones.

Apple had actually included fast charging with the 2017 iPhones, but users would have to buy a separate charger to enable this. It looks like it’s changed its mind this year, so buyers won’t have to spend extra to take advantage of this speed boost.