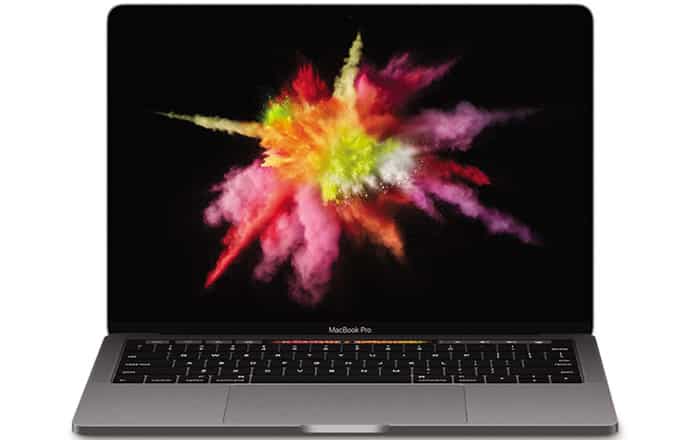 Apple’s revamped MacBook Pro has finally begun trickling into India about a month after the laptop first arrived on the scene. Models without the brand new Touch Bar began entering the nation slowly in mid-November and now a Kerala-based reseller has tweeted that Touch Bar-equipped versions are now in stock.

Apple itself hasn’t made a formal announcement about the 2016 MacBook Pro’s availability in India. Moreover, no other offline or online retailer appear to have started sales of the Touch Bar version of the laptop. This probably means that stock for that variant has just begun coming in and will likely scale up soon.

The Touch Bar-blessed MacBook Pro units won’t come cheap though. According to IT Net Infocom’s tweet, the basic 13-inch Intel Core i5 model with 256GB of room is priced at Rs 155900. The figure climbs up to Rs 241900 for the 15-inch Intel Core i7 iteration with 512GB of storage.

The MacBook Pro has received its fair share of praise and criticism ever since its launch. The innovative Touch Bar is the laptop’s biggest showstopper, allowing people access to a number of options based on the program they have open.

Here’s a quick summary of the specifications of the 2016 MacBook Pro:

However, Apple has also chosen to replace all legacy ports with 4 Thunderbolt 3 USB-C slots which means consumers might have to shell out a fortune on adapters. Indian consumers will have to keep that in mind before buying the newly-arrived MacBook Pro.