Various members in the 2013 Sony Xperia lineup which include the Z, ZL, ZR, Tablet Z, Z Ultra and SP devices have been confirmed to receive Android 4.3. Sony has definitely jumped the gun to disclose its plans on getting the latest Jelly Bean firmware onto its smartphones and tablet, but the roll-out isn’t likely to happen for at least a few months as a couple of devices are slated to receive 4.2 in August. Well, those details shouldn’t be far off.

We expect AOSP releases for the flagships to surface sometime soon as stock Android 4.3 has already been booted on the Xperia Tablet Z, albeit most important features aren’t supported as yet. Hit the video embedded below for a quick preview of the OS on the tablet. Additionally, the company has also announced that the Xperia ZR and the aforementioned slate are scheduled to receive version 4.2 during early August. There’s good news for those having devices from the 2012 lineup which are still stuck on version 4.1. 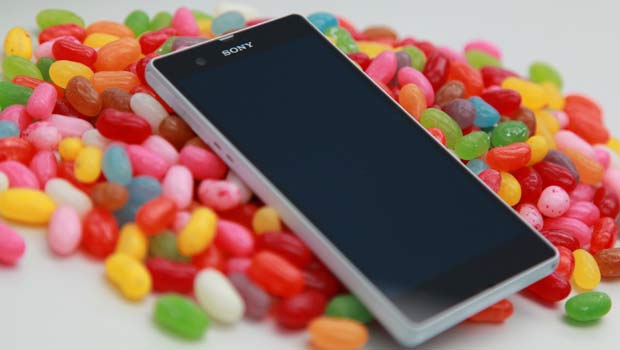 The company has stated on its official blog that ‘We’re also looking at uplifting some of our other devices running 4.1 direct to 4.3.’ That’s no definite yes from the company, but the possibility is still present. The move seems wise as it would save much time as well as resources and even Samsung plans on adopting the same strategy for the Note 2 and S3 handsets. Nevertheless, Android 4.3 is a minor update to the current revision and it only brings in a handful of improvements. 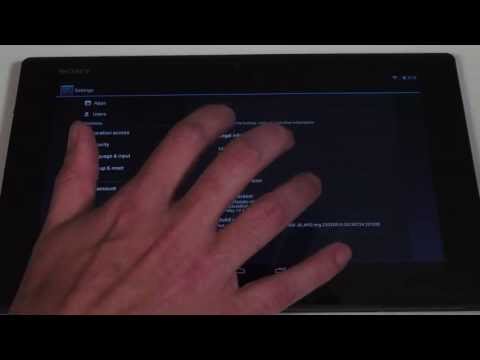 Let’s say it takes around 3 to 4 months for the 2013 Sony Xperia lineup to get Android 4.3. By then we expect yet another revision for Google’s mobile platform which will be a major release. It’s currently going by the codename Key Lime Pie with version number 5.0.