2013 Nexus 7 units have multi-touch issues, Google’s looking into it

The Nexus 7 2013 edition received a lot of praises when it launched last month, but it hasn’t entirely been a smooth road for the tablet. While various issues have cropped up over the days, users are now reporting that the display on the slate is a bit ‘erratic’ and ‘jumpy,’ especially where multi-touch is concerned.

Owners have taken to XDA and Google’s product forums to voice their complaints stating that the touch detection is off while typing and using other multi-touch activities including pinch to zoom. Some of them have noted that the issue doesn’t arise if the new Nexus 7 is being used in hand, while others state that the problem isn’t present when plugged into a wall socket. One commenter highlighted that the tablet with JRW66N build isn’t affected, while release version JSS15J is ‘jumpy.’ A representative from the company has noted that ‘the Android team is aware of this issue and (is) investigating.’ 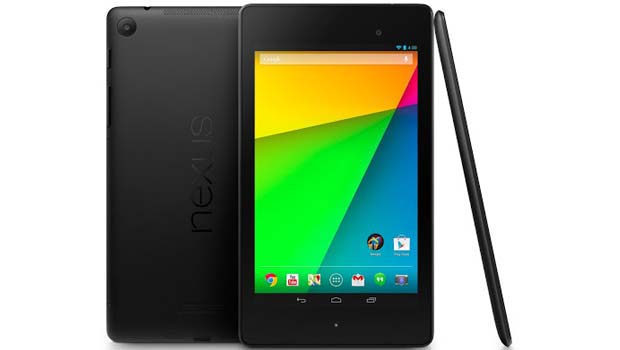 There’s no concrete information regarding the exact cause of the problem. A post on Android Police suggests that the multi-touch issue is most likely software related as the current provided to the touchscreen digitizer may have been lowered, hence resulting in reduced sensitivity and ghost keystrokes. Hit the video embedded below to get a better understating of the problem faced by new Nexus 7 users. In other news, the 7-inch tablet isn’t compatible with Google Wallet as it’s missing the necessary hardware and some users are having trouble getting a fix on GPS. 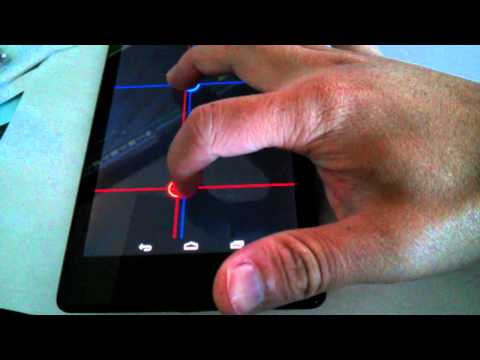 By the looks of things, the multi-touch issue in the Nexus 7 2013 edition is most likely software-oriented, rather than hardware based. The good news is that Google is aware of it and is ‘investigating.’ There’s no ETA on a fix as yet.