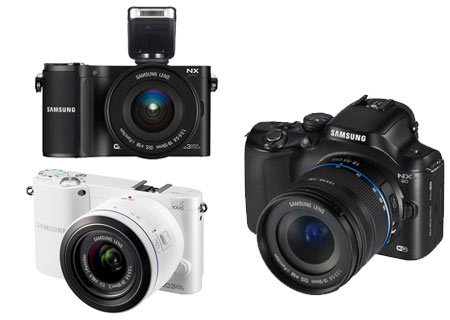 Along with built-in Wi-Fi connectivity, the recently unveiled Samsung NX1000, NX210, NX20 cameras pack in 20.3MP lenses, each. Classified under the company’s ‘Smart’ range of snappers, users will be able to share captured images with a simple touch of the button.

First on the list is the highly portable NX1000. The device is accompanied by a decent offering of specs and various technologies including Smart Auto 2.0 and the Smart Link Hot Key. Potential buyers will be able to pick this variant in colors of white, classic black or pink. Both NX210 and NX20 devices are equipped with a 3-inch AMOLED display. And where features are concerned, the former can capture videos in full HD and conveniently allow for sharing them with others over Wi-Fi. For the latter camera, it comes dressed in a compact and lightweight form factor, bearing a shutter speed of 1/8000s and many other attributes for professionals. 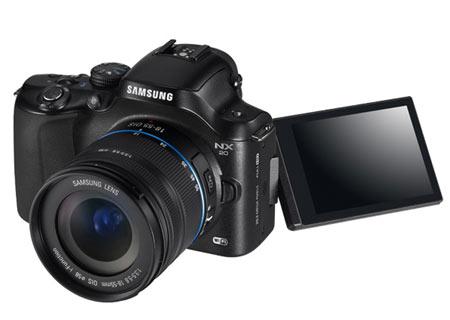 Myoung Sup Han, Senior Vice President and Head of the Digital Imaging Business, Samsung Electronics, commented, “The three new additions to the NX range mark an evolution in Samsung’s Smart Camera offering, demonstrating our understanding that digital imaging is about sharing the best moments with family and friends, and not only about taking great pictures. Samsung is paving the way, introducing the world’s first Smart Compact-System-Cameras for professional standard images that are worth sharing.”

What’s more, users should be able to upload images and videos to social networks like Facebook and Picasa as well as share captures with friends and family via email. These new additions to the NX range also sport 10 Smart Filters and a Selective Color function along with Panorama and 3D Panorama modes. 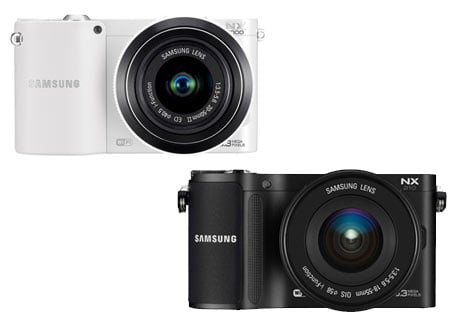