The 16GB version of the black-colored Ouya console has been permanently made available at the official eStore and interested users can head over to the website to order the gadget priced at $129. Initially, the company had announced the 8GB console and the variant in question was a limited edition model, launched especially during the festive season.

The device with additional storage space may have received a better response as compared to the original one and this could have prompted the company to put it up for sale permanently. While the new console sets you back by just under $130, the old gaming gadget continues to be priced at $99. It will be available in the US and Canada via Amazon as well. 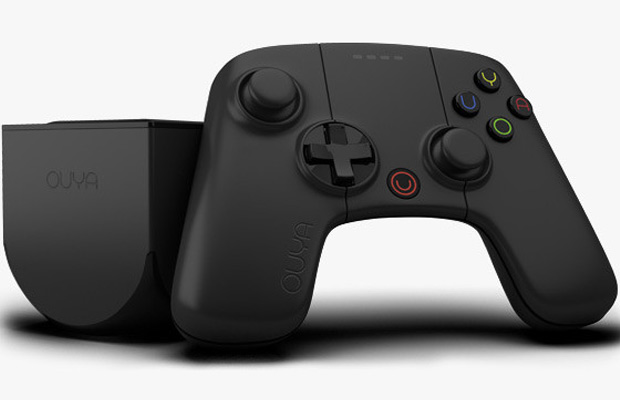 It should be noted that Amazon Canada is currently selling the 8GB device for a discounted price of $69.99. The other one is currently unavailable though. The package also contains the Ouya controller which is sold separately for $49, also drenched in black.

Coming to the specifications of the Ouya console, it is powered by the Nvidia Tegra 3 T33 quad core processor which is accompanied by 1GB of RAM. As we said, it features 16GB of memory and you get the option of expanding the storage through the embedded USB port. Apart from this, the device features a micro USB connector and an Ethernet port as well. Bluetooth and Wi-Fi have also been tossed into the mix. 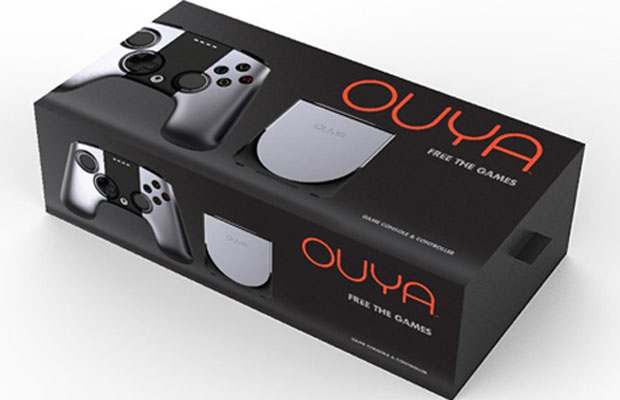 Prospective customers can hit this link to purchase the 16GB black edition Ouya console for $129.