We’ve been expecting the LG G3 to land in India this month and it has finally arrived at Rs 47990 for the 16GB capacity and Rs 50990 for the 32GB variant. The smartphone is the company’s latest flagship and has a 2K resolution display as its talking point.

Along with the G3, LG has also launched its G Watch which costs around Rs 15000 but can be grabbed for Rs 5000 less if you buy it with the phone, though the wearable is supposed to work with any handset running on Android 4.3 or above. 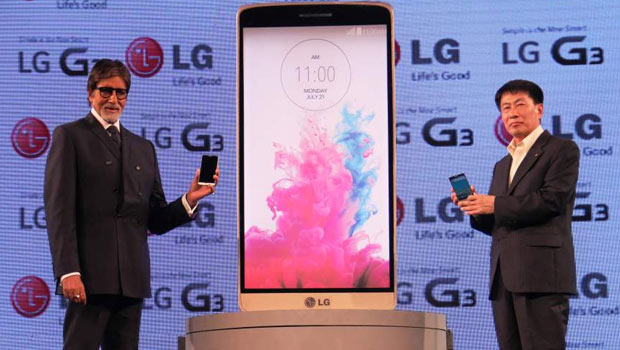 The other freebies being bundled in with the LG G3 include a Quick Circle Case which costs Rs 3500 and in case you manage to smash the display, the company has you covered, but just for the first time. After that, any ‘screen toughness testing’ adventures you have will require you to shell out above Rs 6000 for replacement.

LG is also planning to launch 15000 limited edition G3 units signed by Bollywood legend, Amitabh Bachchan, and some of the buyers stand a chance to meet with the actor. The phone can be picked up in color options of gold, white or black. 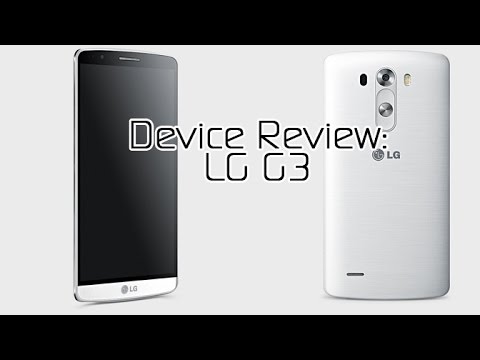