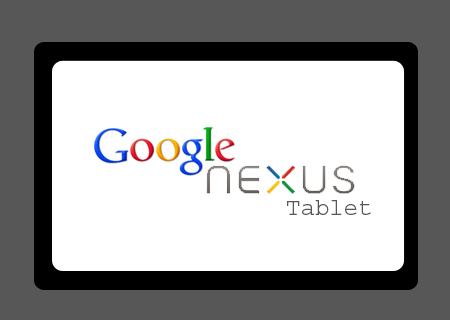 Following in the footsteps of HTC and Samsung, Asus now seems to be the chosen one for developing a certain Mountain View-based search giant’s next Nexus-branded device, the Google Nexus Tablet. The device was first expected to come affixed with a sub-$250 price tag, but should retail for something around $149 to $199, at launch.

As far as previous speculations go, the Taipei-based manufacturer was apparently approached by Google to produce its latest addition to the Nexus series. The tablet was initially rumored to house a quad-core Tegra 3 processor from Nvidia. However, recent reports claim that the SOC is most likely to be churned out with a cheaper alternative, possibly to maintain the budget-friendly price tag. Or could the search giant have plans to put the Kindle Fire out of business?

According to claims made by Android and Me, their source at an undisclosed supply chain confirmed the tablet’s existence by stating, ‘it’s a done deal.’ The report also mentioned that the device could come powered by a Qualcomm Snapdragon processor, given Asus’s good relation with the SOC manufacturer. As far as the specifications go, nothing besides a 7-inch display and the latest version of the Ice Cream Sandwich platform is currently available.

For all we know, the Google Nexus Tablet might just land as the flagship device for the upcoming version of the Android platform, dubbed Jelly Bean that’s expected to be unveiled at the Google IO in June. Unless the CTIA Wireless show blows its cover first. For price details, we’re looking at something between a $149 to $199 tag.