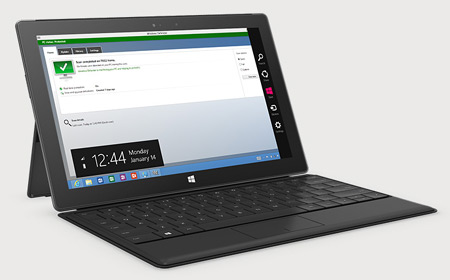 The 128GB Microsoft Surface Pro is now available to order from the company’s official online store in the US, and the device is expected to ship in 2 or 3 weeks’ time with a starting price of $999. Among it set of features is a ClearType Full HD display and support for pen input.

The 128GB Surface Pro will be able to run current Windows 7 desktop applications and offers 10-point multi-touch on its 1920 x 1080 pixel screen. A 42Wh battery keeps it warm and two 720p HD cameras add a nice touch to images and video on the slate. 4GB of dual channel RAM and a 3rd generation Intel Core i5 processor with Intel HD Graphics 4000 round up the device’s specifications. 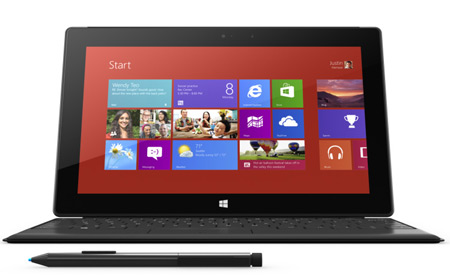 A post on the company’s official blog for the tablet says that once the inventory in the country is depleted, it will be labeled out of stock, until more units become available to ship. The blog also clarifies a few things about making a reservation. It says that at Best Buy, inventory is slowly rising and most stores belonging to the chain have units for sale.

If a specific outlet doesn’t have it in stock, customers can reserve one in both storage capacities. Also, in-store reservations are only being made in anticipation of new stock so it is possible that reservations could be labeled ‘sold out.’ Staples too, it is expected, has units for sale. And if this isn’t the case, kiosk orders can be placed for a 64GB variant of the slab.

There is no such luck – if that’s what it can be called – for those residing in Canada however, and they will have to wait even longer for the larger storage model. Up north, Best Buy and Future Shop allow interested buyers to order the lower capacity version, while it can be booked online on Staples while stock lasts.

Towards the end of last month, we received official confirmation on pricing and release date information on the device for both aforementioned regions. It was to go on sale in January this year but was hit by higher demand than expected. 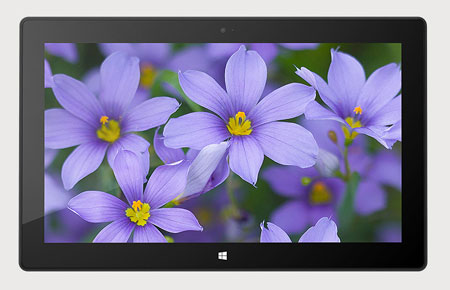 The thing to take away here is that the 128GB Microsoft Surface Pro is now available to order from the web store. The 64GB variant can meanwhile be picked up for the slightly lower selling point of $899.