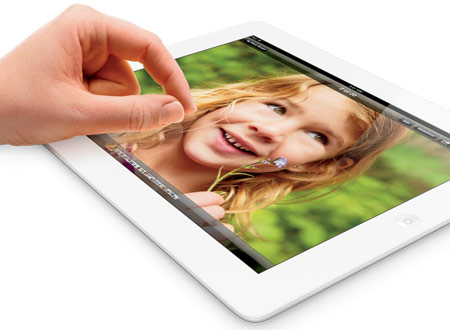 The 128GB iPad 4 with Retina display has been made official in India while a price and release date have been set. This comes after intense speculation of the existence of the device, which came courtesy of code buried in the updated iOS 6.1 platform.

The 128GB iPad 4 with Retina display will come in both Wi-Fi only as well as Wi-Fi + Cellular models, just as the current variants do. It will run on the newly introduced OS update (version 6.1) which itself adds a little more functionality such as added iTunes Match music convenience. 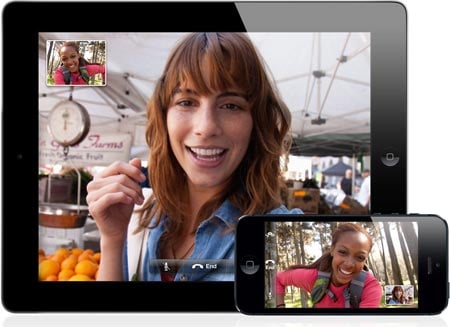 Apple has infused IPS technology into the 9.7-inch LED-backlit multi-touch screen which displays visuals at a resolution of 2048 x 1536 pixels. There is a newly designed dual core A6X processor running operations with quad core graphics and a 42.5Wh battery powering up the device.

The model that comes with cellular connectivity will have assisted GPS with GLONASS in addition to the Wi-Fi and Bluetooth which the base variant gets. All models of the latest gen tablet from Apple come with the new Lightning connector which is tinier and reversible. 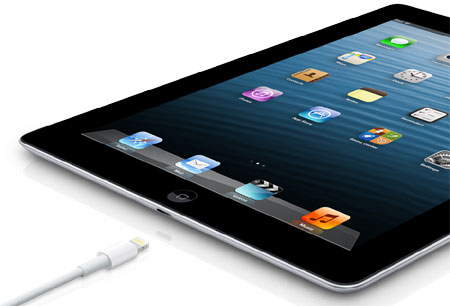 On the back there is a modest 5MP iSight camera with backside illumination, auto focus, face detection and a 5-element lens. It is capable of recording video in 1080p resolution. The fron-facing webcam meanwhile offers the ability to take 1.2MP photos and 720p HD video. This one will allow FaceTime video calling.

The 128GB iPad 4 with Retina display will touch down in India in about a week from now (February 5, 2013). And while the Wi-Fi version will sell for Rs. 49,900 including taxes, the Wi-Fi + Cellular model will be available for purchase at a staggering Rs. 56,900, inclusive of VAT. The new high storage model will be sold through authorized Apple retailers in black and white color options. 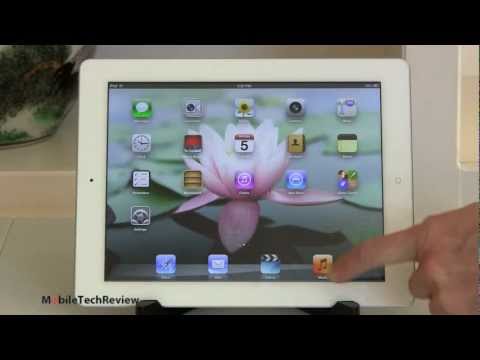 The device’s main specifications are listed below.