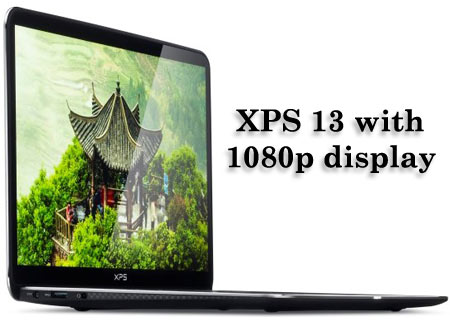 The 1080p Dell XPS 13 is now available in select markets with a 1080p full HD display and a price tag that starts at $1,400. It can be picked by those in the US and certain other regions around the world. In addition, the full HD display will also be offered as standard on the developer edition of the model, but more details on that will be revealed in due course.

That the device would get a 1080p display was announced at this year’s CES and the company has now made good on its promise. Unfortunately it does not come optimized for the latest Microsoft platform, and can be specified with 64-bit Windows 7. It does come with a choice of processor though, with third generation Intel Core i5 and i7 chips on offer, although this choice is only afforded to customers in the United States. 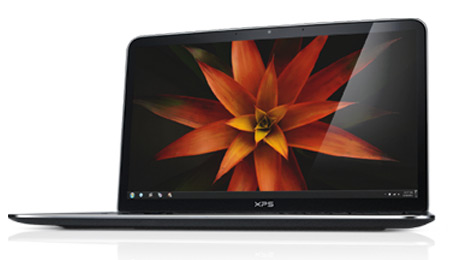 What this means is that users will get a higher resolution, 1920 x 1080 pixels to be exact. As Lionel Menchaca puts it on the official Direct2Dell blog, the new display is home to almost 2 times the number of pixels than would be found on a regular 720p screen. And beyond sharpness and more pixels, the new screen will be able to reproduce a wider range of colors, more technically, a 75 percent color gamut versus the 45 percent on a standard display.

It will also have a 178-degree viewing angle for improved visual quality and a higher brightness at 350 nits. In addition, it will come with a spill-resistant, full size, backlit chiclet keyboard, a soft-touch palm rest, a 13.3-inch edge-to-edge display, high-definition speakers and an SSD drive option. A 6-cell Li-polymer unit drives the device for almost 9 hours of claimed battery life. 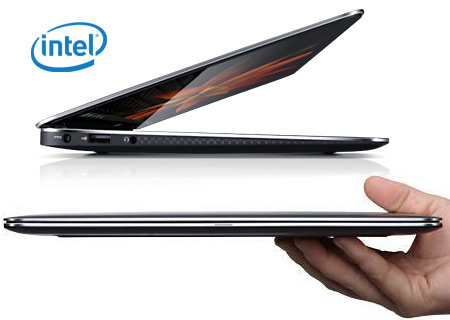 In terms of its other specs, it will have 4GB of dual channel DDR3 RAM and gets upgraded to integrated HD 4000 graphics to make sure users don’t compromise on performance. It also comes with enterprise-ready features including BitLocker data encryption and asset tagging.

The 1080p Dell XPS 13 is available in the United States with a third generation Intel Core i5 processor starting at $1,399.99, while the Core i7 model begins at $1,599.99. The blog post doesn’t specify which other select countries it has hit.