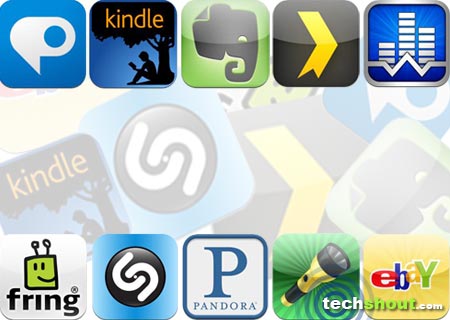 Although the iPhone hosts better capabilities, owning an iPod touch isn’t all that bad especially when there are a number of efficient tools available just like the ones on our list of useful iPod touch apps. The sleek music player isn’t just all about entertainment. When combined with productive applications from the App Store, the device can really brighten up your day or even night, in a manner of speaking. Through the tools we’ve listed, you can listen to random music online or even identify songs played around you, shop from almost anywhere with an internet connection, touch up those low quality images captured by the rear-facing camera or relax and just read a book. So, if you want to make the most of your iDevice, here are the most useful iPod touch apps we’ve encountered till date. 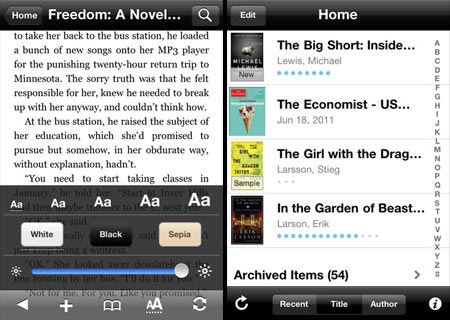 Those novels can really be a pain in the back, especially when they weigh a lot and if you prefer traveling light, the Amazon Kindle app is most likely to take the load off. Comprising over 750,000 books on its online store, you can carry your favorite stories from a wide variety of authors anywhere. What’s more, the application also provides free book samples that allow you to read the first chapter before actually making a purchase. Additionally, you can set a different colored background, font size and read in either landscape or portrait mode. And when you decide to take a break from reading, the Amazon Whispersync feature automatically saves the last page you were on. 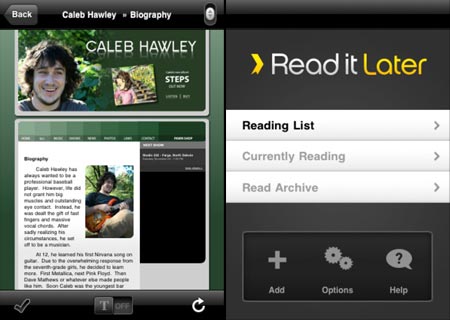 Since the iPod touch lacks network capabilities and Wi-Fi hotspots aren’t everywhere, browsing through the internet is very limited especially whilst on the go. So, if you love reading stuff online, Read It Later Prom could really help. By simply saving an article or webpage to the application’s list, you can access that particular page whenever needed without an internet connection. Through the application, entire web pages can be downloaded, shared and even saved under tags for a cleaner and organized view. Read It Later Pro is available as a universal app which means, with a one time payment of $2.99 you could use it on all iOS devices for free. 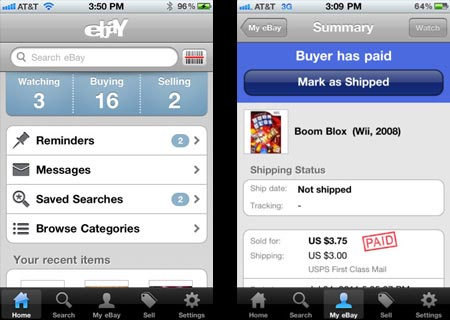 Designed to run natively on the iPod touch, purchasing and selling stuff is just a tap away. Featuring instant alerts, the eBay app keeps you constantly updated on outbids or auctions that are ending. Furthermore, with the barcode scanner you can compare official store prices with those on eBay, check how much your item is going for through the research option or even share them on social networking sites like Facebook and Twitter. 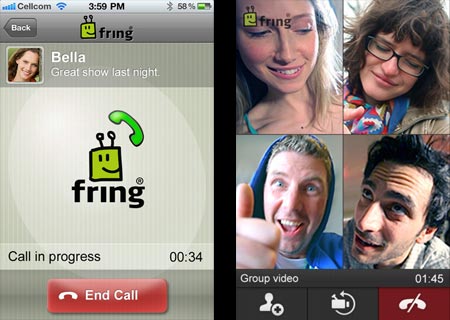 Although the iPod touch isn’t capable of making calls, through Fring you can talk and even text other users for free hence making its way into our iPod touch apps list. Built with a convenient interface, the application sports group video chat capabilities allowing you to host a conference call with 4 friends at the same time and on a single screen. Also, if you need to call someone who’s not on Fring, the company has made available the FringOut service through which unlimited calls can be made to landlines and mobile worldwide for a monthly subscription. 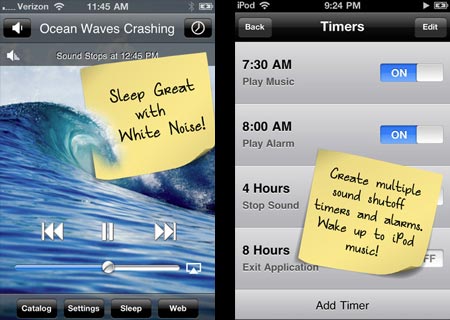 Having sleepless nights? Then you might want to try out White Noise. Hosting ambient sounds of various environments, the application is designed to play back different noises like that of a fan, air conditioner or an ocean to give you that relaxed for better sleep. You can conveniently switch between the pre-built collection of clips with simple swipes, mix multiple noises together, create playlists or record new sounds. White noise is available from the App Store for $1.99. 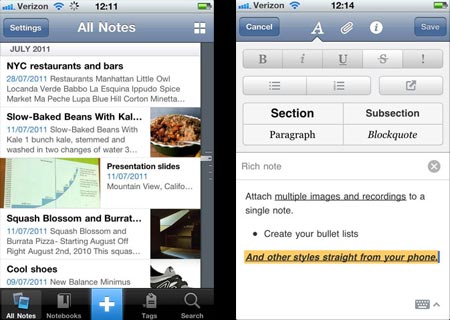 If you’re still using a diary to take notes and store away memories, it’s time you moved up to the next generation. Instead of saving thoughts in some book or the other, with Evernote you can save ideas, snapshots as well as recordings in one single location. For quicker access, important notes can be marked as favorites and conveniently synced with Windows as well as Macs. Also, for better mapping and searching, all notes include geo-location information. 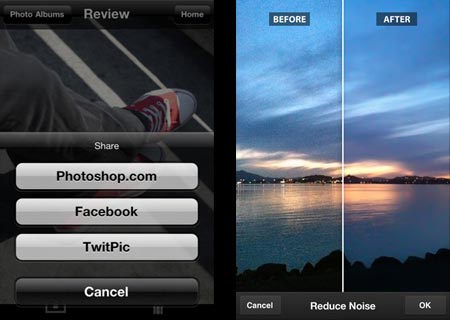 Although the Adobe Photoshop Express application doesn’t come with all features that are available on the desktop version, the photo editing tool could be really useful especially on images captured from the camera on the iPod touch. With a variety of effects available, customizing images only takes a few swipes. With the app you can adjust the exposure, saturation, tint, and contrast or even crop, straighten, rotate and flip the picture. By creating a free account, you can store 2GB of photos online. 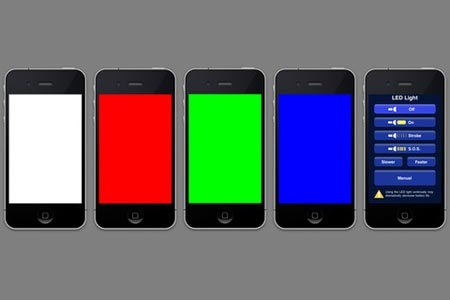 Holding capabilities to convert the device’s display into a torch, the Flashlight app features a number of customizable effects such as strobe light, trippy, S.O.S, Yin-Yang, Halloween, candy hearts and various holiday lights. Additionally, you can set any color of your choice as the background and even adjust the brightness by sliding a finger up or down the display. The LED light on the iPhone 4 is also usable. The Flashlight app may kill the battery but, would you rather stay in the dark? 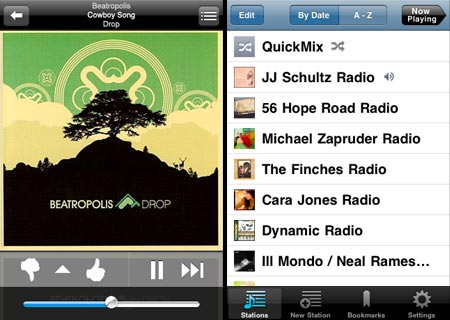 Looking for good online radio stations is hard especially when you have finicky tastes in music. By searching a single artist or song, the application automatically creates a station and plays tracks based on the query inputted as well as other music similar to it. Existing users can directly access all their favorite stations and create new ones straight from their iPod touch by simply signing in. And for the best part, it’s all free. 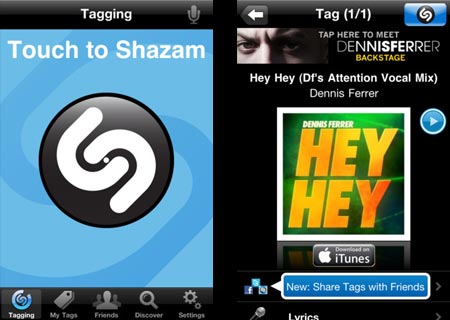 Supporting over 25,000 songs, with Shazam you can easily identify a song that’s currently playing. Through a single tap, you may preview artist information, get details on the track, view lyrics to sing along and even purchase the song from iTunes. Additionally, you can watch music videos, converts and clips on YouTube, share music with others on Facebook and Twitter or save a 30 seconds preview to listen at a later time.

So there you have it, the most useful iPod touch apps to make the device more productive. Also, if you’ve got an app in mind that’s not on our list and is really useful, tell us about it.